When Planting Trees Threatens the Forest 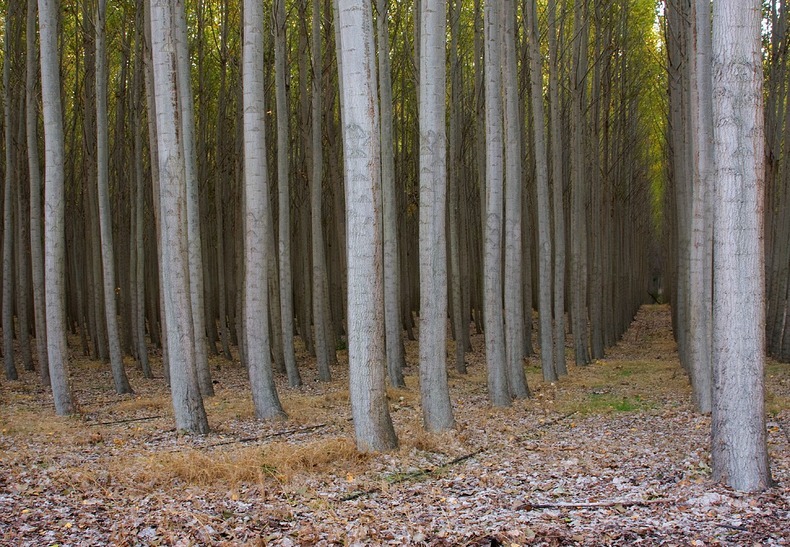 Campaigns to plant huge numbers of trees could backfire, according to a new study that is the first to rigorously analyze the potential effects of subsidies in such schemes.

The analysis, published on June 22 in Nature Sustainability, reveals how efforts such as the global Trillion Trees campaign and a related initiative (H. R. 5859) under consideration by the U.S. Congress could lead to more biodiversity loss and little, if any, climate change upside. The researchers emphasize, however, that these efforts could have significant benefits if they include strong subsidy restrictions, such as prohibitions against replacing native forests with tree plantations.

“If policies to incentivize tree plantations are poorly designed or poorly enforced, there is a high risk of not only wasting public money but also releasing more carbon and losing biodiversity,” said study co-author Eric Lambin, the George and Setsuko Ishiyama Provostial Professor in Stanford’s School of Earth, Energy & Environmental Sciences. “That’s the exact opposite of what these policies are aiming for.”

There is no question that forests have an outsized role to play in efforts to slow global biodiversity loss and combat climate change by sequestering carbon as biomass. So it makes sense that tree-planting as a solution has gained traction in recent years with ambitious commitments, such as the Bonn Challenge, which seeks to restore an area of forest more than eight times the size of California by 2030, and Trillion Trees, which seeks to plant as many trees as its name implies.