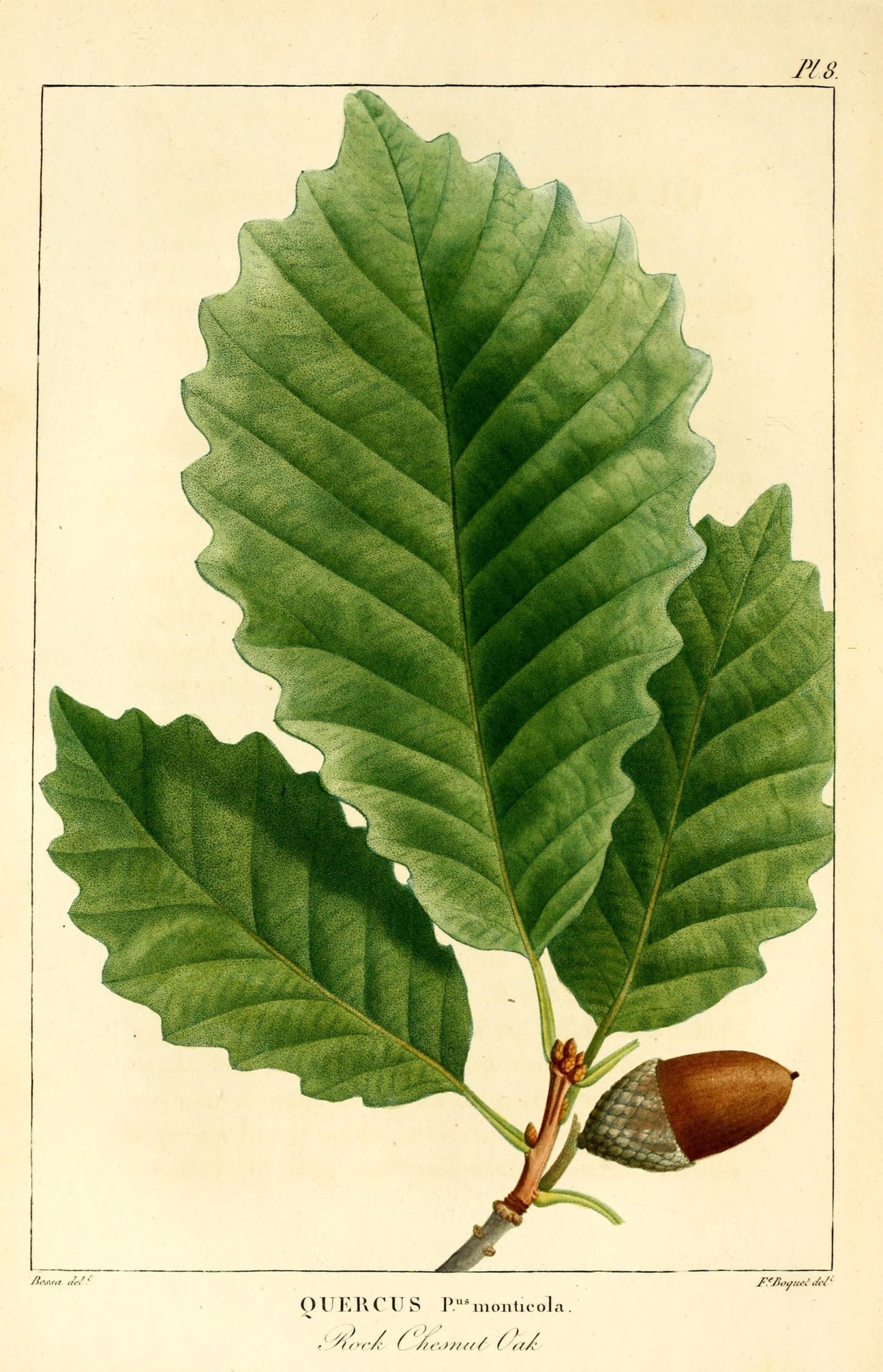 Besides my love of trees, I also very much enjoy riding my bicycle. This past weekend I traveled to the Harrisonburg area for some mountain biking. During my trip, I was reminded of the many different varieties of trees that grow in Virginia’s higher elevations. While there are many trees that exist in both Richmond and the mountains, there are a few that you won’t find here.

The point of this article is to help you identify some of the common tree species found in Virginia’s Blue Ridge Mountains. Next time you’re up there, whether it be for a hike, a mountain bike ride, or even just some peace and quiet, see if you can point out these trees!