Home | Tree News | Trees in Movies, and Their Real-Life Counterparts

Trees in Movies, and Their Real-Life Counterparts 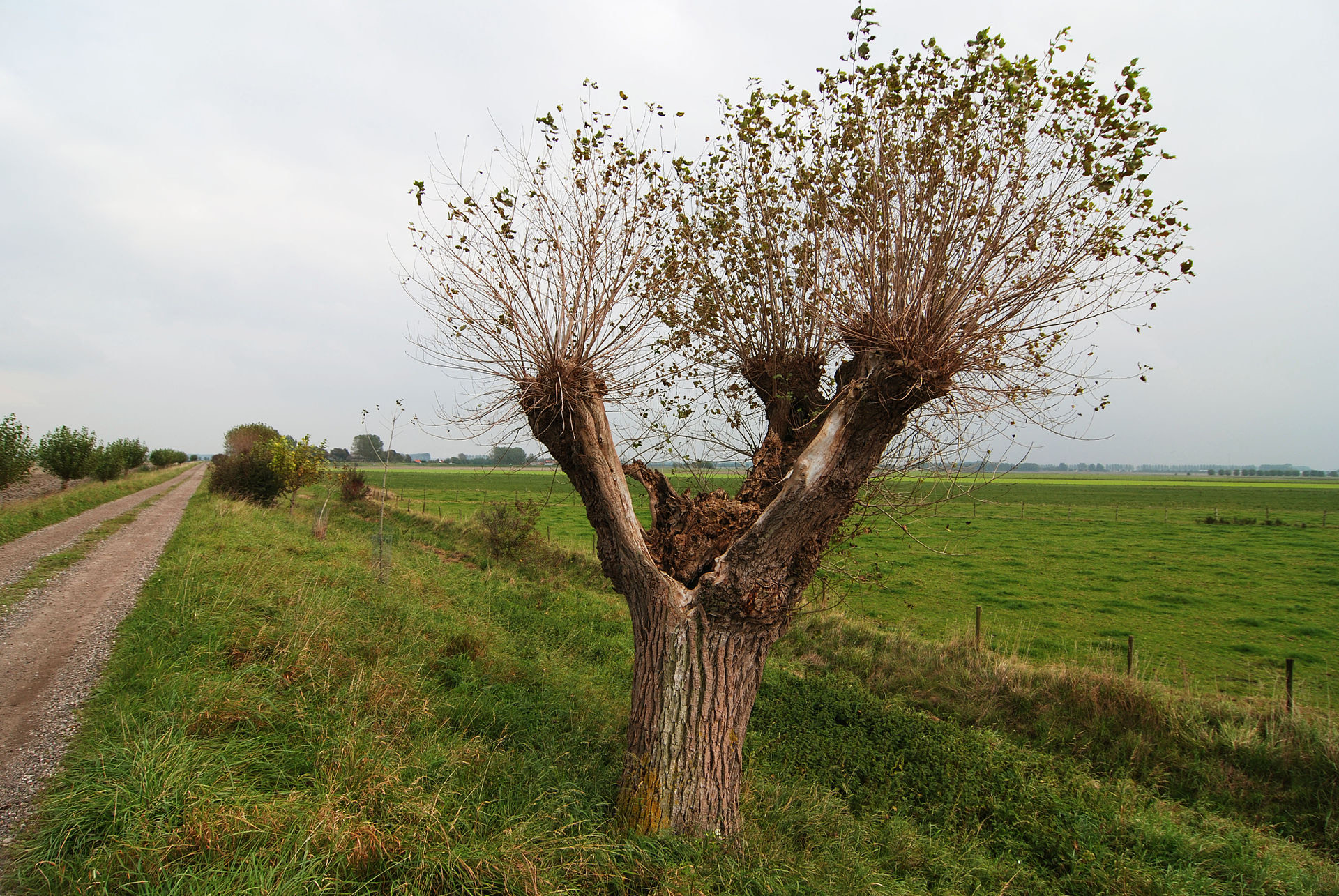 As an arborist, whenever I watch a movie I can’t help but pay attention to trees – especially those that serve an important role in the film. As I compiled this list, I realized that the majority of these films are some of my favorites of all time, and I wonder if the trees they portray had any sort of subliminal effect on my choice of career.

Here are my top 5 favorite portrayals of trees in film: 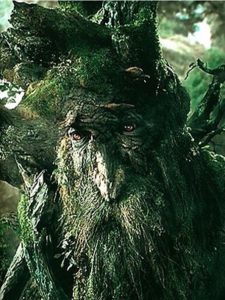 Treebeard – Ent Lord of the Rings

The Lord of the Rings: The Two Towers and Return of the King

JRR Tolkien’s legendary work of fantasy was one of the first books I ever read, and some of the first films I remember seeing in theaters. In the second film, we are introduced to a race of tree-beings known as “Ents.” As Shepherds of the forest, the Ents are portrayed as anthropomorphic trees that move and grow slowly but possess ancient wisdom and insight. 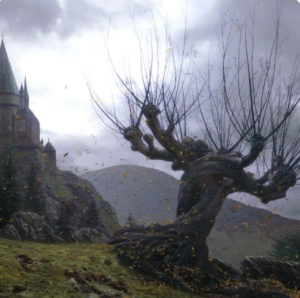 Harry Potter and the Chamber of Secrets

As a kid, I never understood why the Whomping Willow looked the way it did, with large club-like limbs that I had never seen on a tree. As an Arborist, I now know that in many parts of Europe, Willow trees are pruned using a technique called “pollarding”, which involves cutting off branches year after year and forming large amounts of callous growth, similar to how people prune Crape Myrtles here. Once you see a pollarded tree, you’ll be able to understand JK Rowling’s inspiration for the Whomping Willow. 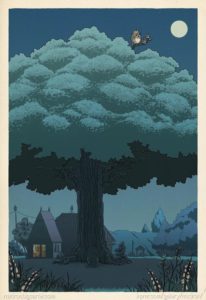 This is one of my all-time favorite movies and one that I will watch anytime. Totoro is a benevolent forest spirit that makes friends with two sisters in a remote part of Japan. He lives inside an ancient Camphor tree, which is a sacred tree in Japan’s indigenous Shinto region. As a young kid, I had the opportunity to live in Japan. Between that experience and this film, I gained a deep appreciation for trees. 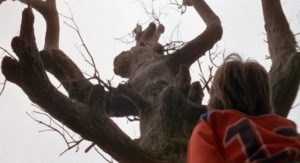 I had to include at least one horror film on this list. This 1982 film still holds up today in terms of the scare factor. While not a major part of the film, this evil tree is one of the best parts of the entire film! 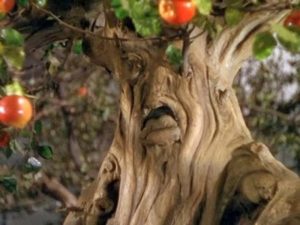 The Wizard of Oz – apple tree

The Wizard of Oz

Finally, we get to a movie I’m sure most of you have seen. The scene with the talking Apple trees in the Wizard of Oz is one of my favorites in the whole movie. Every time I pick fruit from a tree, I’m reminded of the line “how would you like to have someone come along and pick something off of you?!”