Home | Tree News | The Western White Pine is Idaho’s state tree, but is no longer common in the state

The Western White Pine is Idaho’s state tree, but is no longer common in the state 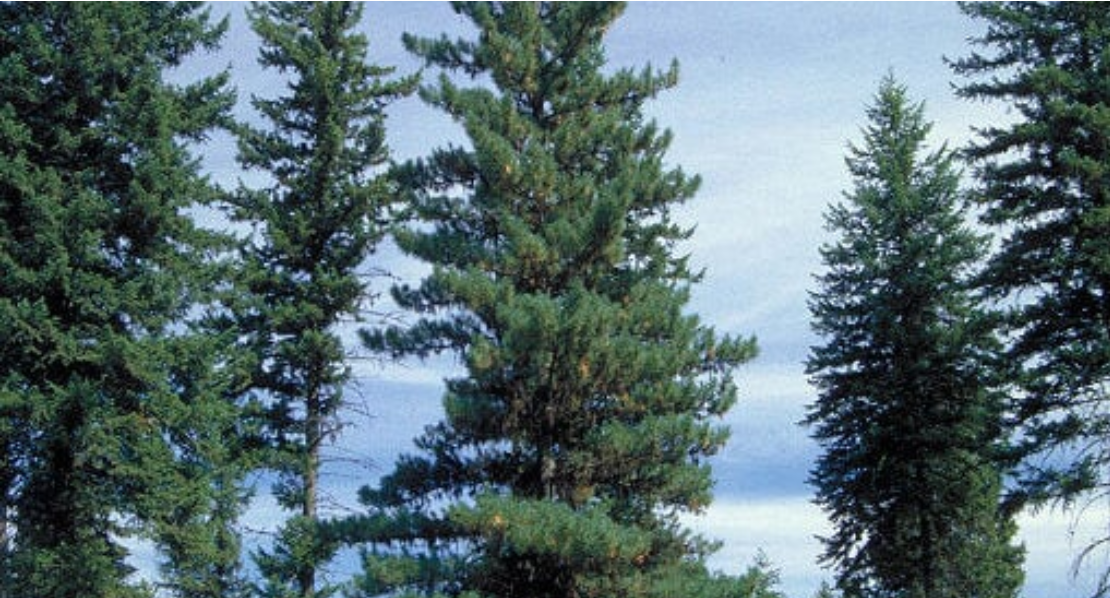 With it being the holidays, a season when trees are celebrated and adorned, it’s a great time to take a look inside Idaho’s state tree – the Western White Pine.

Idaho’s official tree isn’t one that’s widely found throughout the state’s landscape – at least not anymore. The Western White Pine grows almost exclusively in a small area of Idaho’s panhandle. According to the state’s website, this is the largest remaining volume of the species in the U.S.

The Western White Pine was designated as Idaho’s own in 1935 and at the time, there were a lot more of them. Lush White Pine forests used to sprawl across Idaho’s northern region.

Today, the number of Western White Pines is 93 percent lower than 40 years ago, according to the Idaho Forest Products Commission’s website.

“These majestic trees often lived to 350 years but could reach the ripe old ages of 400 and even 500 years,” the commission’s website notes. “They were an integral part of the most productive forests in the region, providing habitat for a highly diverse mixture of organisms, from the smallest microbes to lichens, higher plants, and animals.”

The mountain pine beetle, fire suppression, and harvesting have all contributed to the tree’s declining population. However, these are secondary to the primary cause, which is white pine blister rust, a disease that was introduced in Vancouver, BC, in 1910. By 1940, it was an epidemic in Idaho’s forests.

“Even though most trees will die from the rust, some will live and may carry genes for rust resistance and other traits that are important to the eventual restoration of the species,” the commission’s website notes. “The numbers of plantings have not been adequate to offset the rate of the continuing loss of larger trees and the nonresistant natural regeneration.”

The largest Western White Pine in the world today stands 219 ft. high near Elk River, Idaho – also where the Giant Western Red Cedar lives or the “Champion Tree of Idaho.”

You can read more about the history of Idaho’s state tree, and efforts to preserve it, here.