Home | Tree News | The Trees That Survived the Bombing of Hiroshima

The Trees That Survived the Bombing of Hiroshima 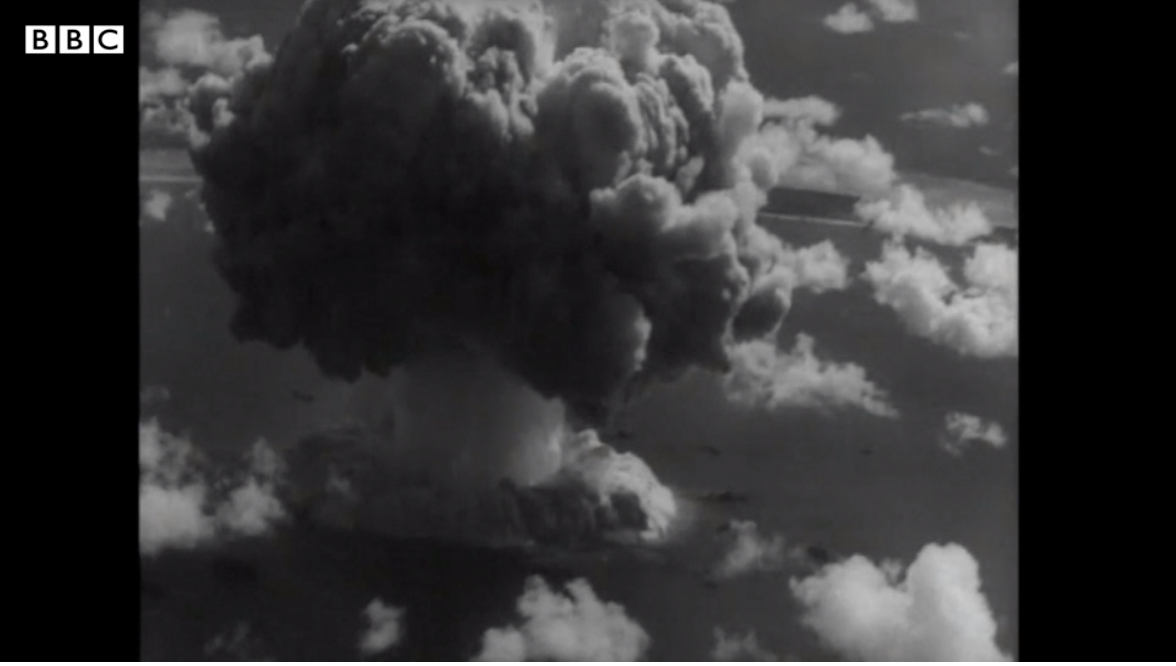 This is a video report. Click here to watch.

When an atomic bomb was detonated over the Japanese city of Hiroshima in 1945, hundreds of thousands of people were killed and injured.

Despite many survivors believing nothing would grow in the city for decades, 170 trees survived and are still growing 75 years later.

Green Legacy Hiroshima is a project that sends seedlings from those trees around the world, spreading a message of hope.

Tomoko Watanabe is a co-founder of the project and spoke to Witness History. Click here to watch.