Home | Tree News | The Tree That Could Help Stop the Pandemic

The Tree That Could Help Stop the Pandemic 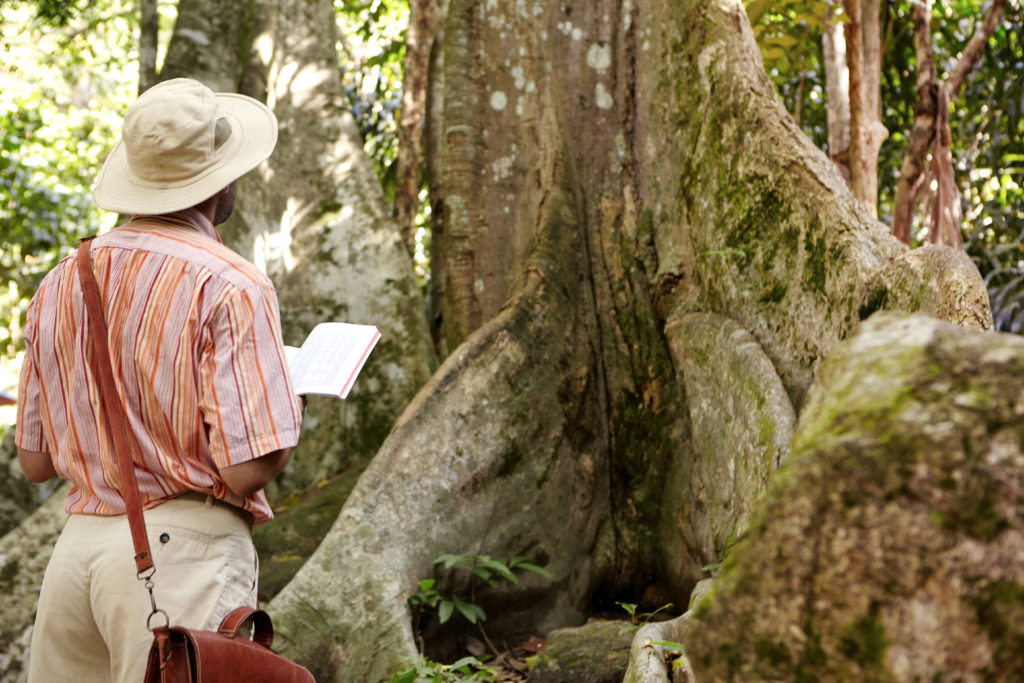 In early april, Paul Hiley was kicking back in the executive suite at Desert King International LLC, gazing out the window at the San Diego sunshine and daydreaming about his golf game. California had issued its initial stay-at-home order for COVID-19, but apart from the hand sanitizer around the office, life was more or less normal. Retirement was on the horizon for Hiley. Maybe he’d sell the business. Maybe his son, Damian, would take over.

For more than 42 years, Hiley has been a leading purveyor of certain plant-based food additives such as saponins, foaming agents used in root beer and Slurpees. Most of us never think about these compounds, and Hiley has always liked it that way. “My theory of business is the only two people who need to know my name are my wife and my banker,” he told me recently.

Then, one day—April 14th, to be exact—his son told him that they had a call with Stanley Erck. Erck is the CEO of Novavax, a Maryland-based maker of vaccines. Not a seller of vaccines, mind you: The company had yet to bring one of its candidates to market. But like other companies around the world, Novavax had thrown its hat into the coronavirus-vaccine race. And its success, Erck believed, depended on that odd ingredient in Slurpees.

The inner bark of the Chilean soapbark tree, Quillaja saponaria, is the source material for some of these saponins. Pulverized and soaked in water at the Desert King factory in Chile, the bark is transformed into a brown, bitter, bubbly fluid. This precious goo does many things well, and it happens to be the raw material for one of the world’s most coveted vaccine adjuvants: QS-21. Adjuvants are compounds that boost the body’s immune reaction to a vaccine. Owing to their potential risks to human health, however, only a handful of adjuvants have been approved by the U.S. Food and Drug Administration, and QS-21 is one of the newest.