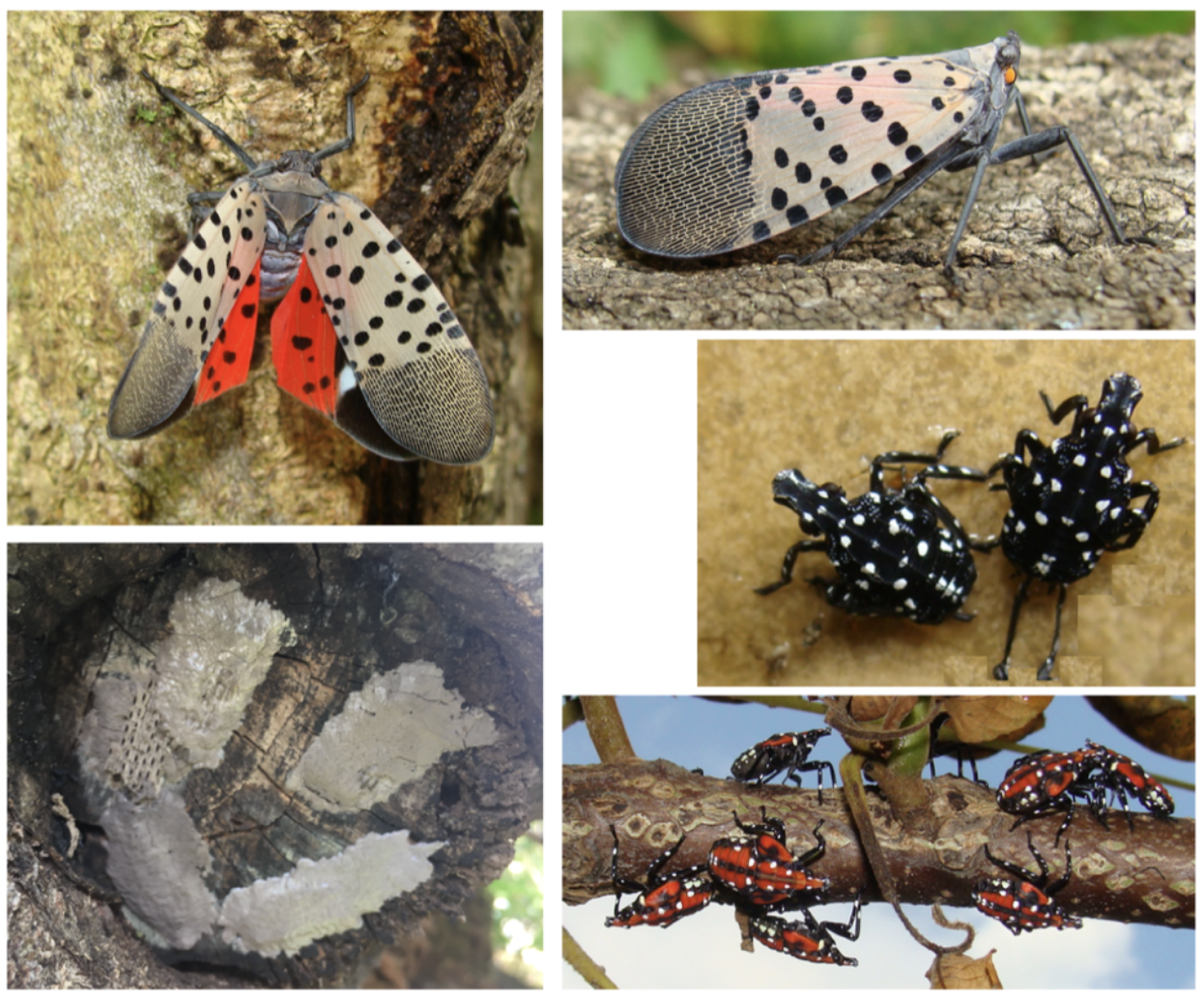 Richmond’s urban forest has been hit hard with invasive pests lately and there may be more to come.

There are very few untreated ash trees left in our area that are not showing signs of emerald ash borers. This is an Asian insect that was accidentally introduced in Michigan through Great Lakes shipping in 2002. North American ash trees have no natural defense to them. It has quickly spread, likely through the movement of firewood. Any untreated ash trees in our area will likely be dead in the next five years.

This summer there has been a massive increase in the population of crepe myrtle bark scale in some neighborhoods of Richmond. This sucking insect was accidentally introduced into North America in Texas in 2004.  It has likely traveled through the country on nursery stock.  This insect won’t kill all crepe myrtles, but it can make them unhealthy and can be extraordinarily messy in the landscape. The insect sucks so much sap from the tree that some of the sugars do not get digested. They give off a sugary honeydew that turns black with sooty mold. Yes, sooty mold is a nice name for mol insect poop.

Entomologists are now keeping an eye on yet another pest that has made its way into Virginia.  This is a rather striking insect called the spotted lanternfly.

The good news about spotted lanternfly is that it favors ailanthus trees, which are also invasive.  The bad news is that it also enjoys at least 70 other plants including grapes, hops, and peach trees.  Like the crepe myrtle bark scale, it can have massive populations that produce honeydew.  Orchard and vineyard owners are very concerned about this insect for their crops.  For the rest of us, it just may be an extremely gross pest that weakens some of our favorite landscape plants.

There are no reported outbreaks of spotted lanternflies in the Richmond area at this time. But it is very good at hitchhiking on our stuff, including cars, as we travel to and from areas where it lives. The more of us looking for this pest, the better. Please take a little time to get familiar with what the insect and its egg masses look like.

We will have a healthier urban forest if we can slow the spread of this insect until some controls are established, or some of our other animals discover it as a food source.