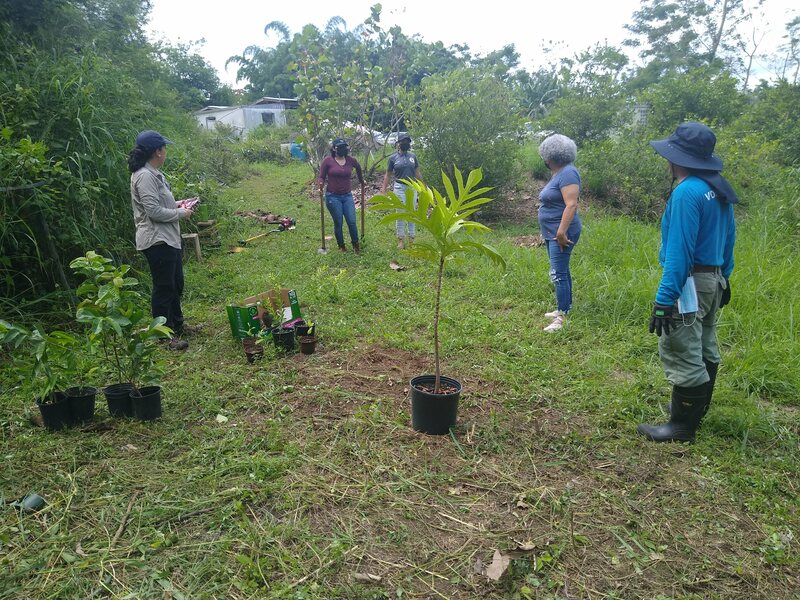 WHEN THE FURY OF HURRICANE Maria subsided long enough to allow Amira Odeh to leave her grandmother’s home in Bayamón, Puerto Rico, she stepped into a terrifying scene. “It was like waking up in a sci-fi, alien-invasion kind of movie,” she says. “All of this destruction.”

The storm that swept through the Caribbean in the fall of 2017 devastated Puerto Rico, where Odeh was born and raised. High winds, floods, and landslides killed people across the island, destroyed the power grid, and wrecked innumerable homes. Next came months of hardship, as shuttered ports and a carelessly executed aid effort from the mainland United States meant few supplies for weeks on end. “We didn’t have anything to eat,” says Odeh. While the semi-official death toll from the storm is 4,645, the lack of food, clean water, electricity, and shelter led to many more preventable deaths.

But in the immediate aftermath of the storm, the memory that most stands out for Odeh was that first glimpse of the post-Maria landscape. “There wasn’t green anymore,” she says. “A tropical landscape always has green. And the only thing green was the grass. There were no trees.”