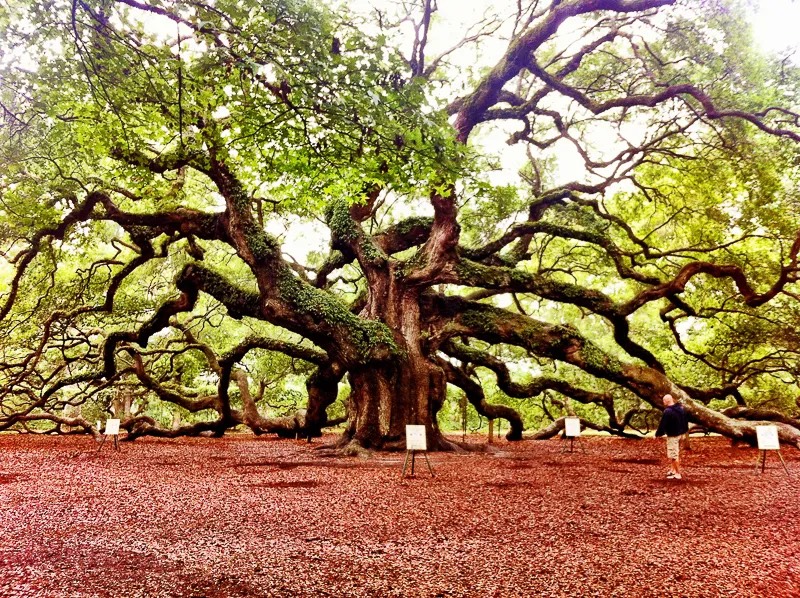 As trees grow they often develop areas of weakness or defects. In a wild setting, these areas are not of concern. However, in the urban environment weaknesses and defects can pose a threat to people and property and need to be managed. Most tree issues can be prevented when a tree is young through proper pruning, but for mature trees, arborists may recommend various forms of supplemental support. There are two very common tree issues that we see on a nearly daily basis.

The first is what’s referred to as a “co-dominant stem.” These are stems that are not well attached to the rest of the tree due to being allowed to grow in an improper way. They’re easily identified by a deep “V”-shaped union. Co-dominant stems are more likely to split off the tree because of their poor attachment.

The second tree issue we see frequently is what we call an “over-extended limb”. These are limbs that are growing excessively long in relation to the rest of the tree. Oftentimes they grow horizontally or downward, and most of their weight is towards the end of the limb. Over-extended limbs are more likely to break due to wind, ice, snow, etc.

What can be done to deal with these issues? As mentioned above, pruning a tree early into its life really does wonders for its longevity. And even if the tree is more mature, some level of pruning can be effective. Reducing the weight on limbs that have defects can help with the strain on the branch’s union to the tree. When pruning is not enough, a trained arborist may recommend supplemental support systems. We’ll cover three common support systems below.

It’s important to note that supplemental support in a tree is not a fail-safe. Installing hardware is designed to help mitigate the risk of failure, but it will not prevent it. If you’ve got a tree with a potential issue, one of our arborists will be able to help you make an informed decision towards its care.