Home | Tree News | Stuck at Home, I Discovered the Joy of Identifying Trees

Stuck at Home, I Discovered the Joy of Identifying Trees 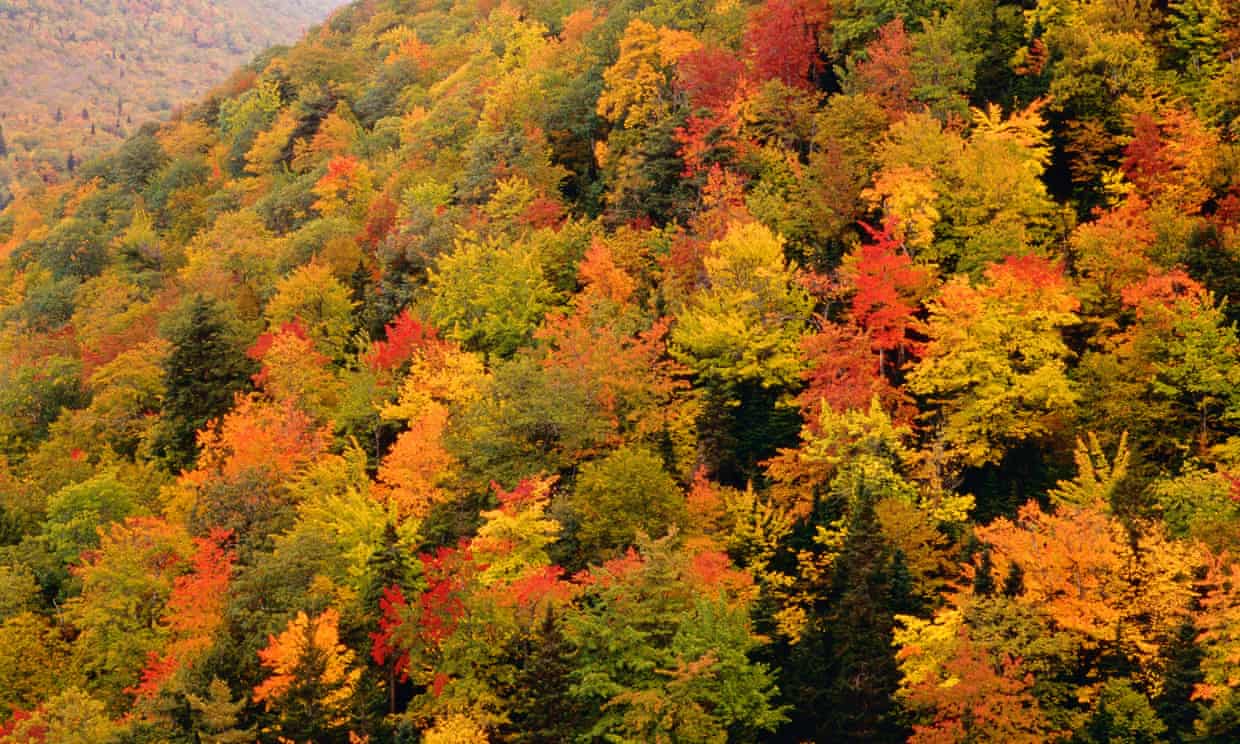 Every few years my mother would buy a different version of the same book, only to abandon it after several weeks: How to Identify the Trees of Northeastern America. With the regularity of a trans-hemispheric weather cycle, she’d come home, drop what appeared to be a travel brochure to the Republic of Trees on the table, and proclaim: “This time I’m going to learn the names of the goddamn trees.” She never did.

Growing up amid this excess of tree-based literature I at least learned to distinguish maple from oak, beech from elm, spruce from pine. But even long after my mother died, my taxonomic view of trees remained arrested in something like a primary color filter of the world: I knew there were thousands of them, but I could only name six. Until the arrival of a pandemic.

This new cycle of family obsession began with the eastern redbud outside my window, or as I’d often called it, the “pink flowery one”. In mid-March, along with much of the world, I found myself stuck at home, no longer making the 100-mile train trip south to New York City for work. As infection rates climbed, and we began to count deaths along with new cases, the eastern redbud burst into bloom, scandalously pink flowers in brash contradiction of its name. My nine-year-old, who has spent endless afternoons tucked into the boy-shaped crook of this tree, asked what it was called. With all the unearned confidence of my mother I blurted out the first word my glitchy dial-up of a mind could locate: “Lilac.”