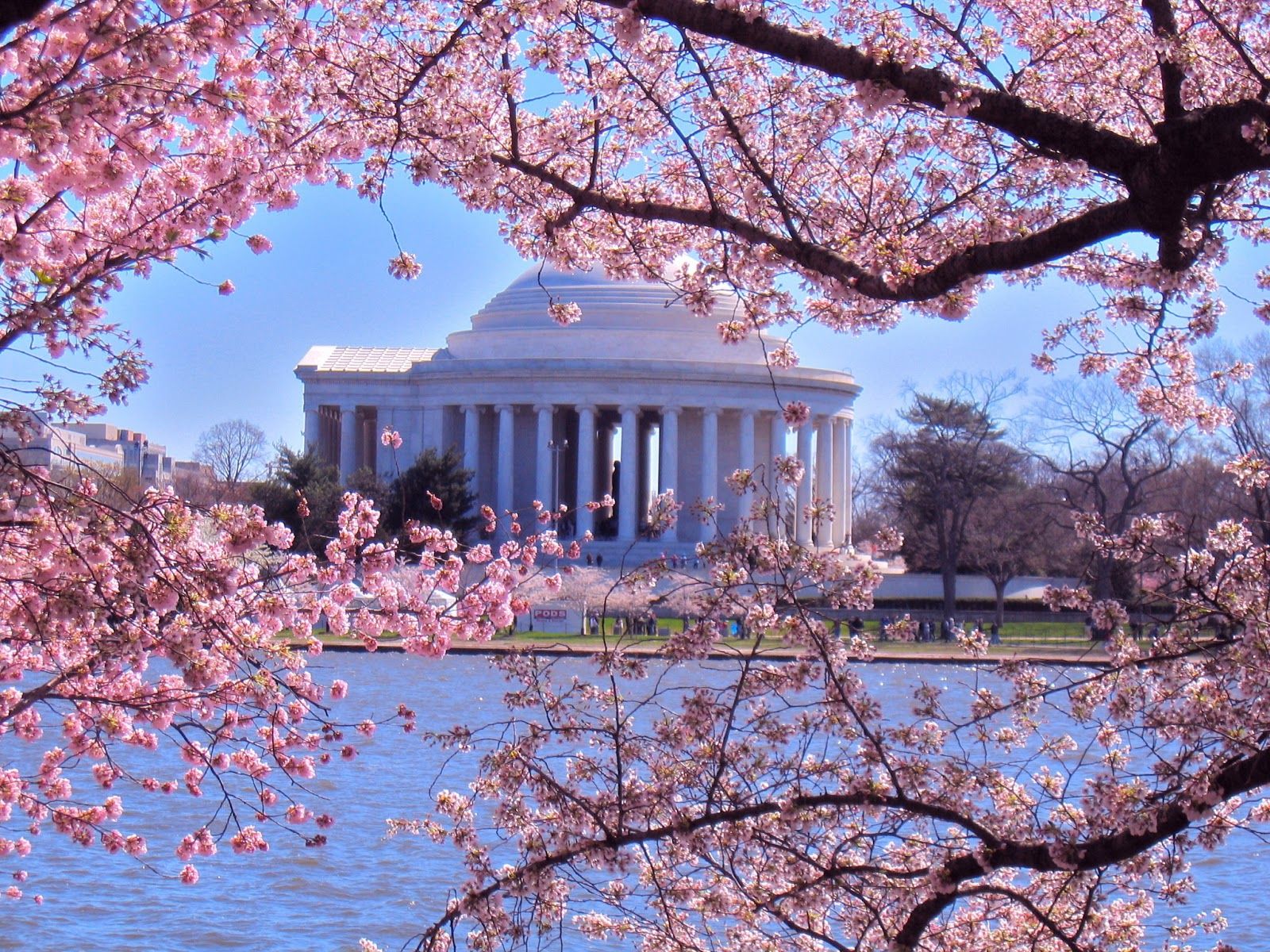 Every spring, the 3,800 cherry trees along Washington, D.C.’s Tidal Basin burst into a symphony of pink-and-white blossoms. Because this picturesque period lasts, on average, just four to seven days, the spectacle is a much-anticipated annual event, with local horticulturalists and cherry blossom enthusiasts alike predicting the timing of peak bloom ahead of the National Park Service’s (NPS) official announcement.

This year, reports the NPS, peak bloom—when more than 70 percent of Yoshino cherry trees, the most common species in the area, open their buds—is projected to begin between March 27 and 30.

The floral explosion and accompanying National Cherry Blossom Festival draw more than a million visitors to the city each year. The festival commemorates the cherry trees’ 1912 arrival in D.C.; Tokyo’s mayor, Yukio Ozaki, gifted 3,020 cherry blossoms to the capital as a symbol of friendship between the United States and Japan.

In honor of the peak bloom announcement, Smithsonian magazine has compiled a list of ten fun facts highlighted in Cherry Blossoms: Sakura Collections From the Library of Congress, a new offering from Smithsonian Books that invites readers to learn about the trees’ history through original artwork, artifacts and photographs.

The 1,200-year-old tradition has its roots in plum blossoms.

Beginning in the ninth century A.D., Japanese aristocrats often brought saplings and trees down from the mountains to grace their gardens. The practice was initially associated with plum blossoms, known as ume, but became linked almost exclusively with cherry blossoms during the Heian period (794 to 1185). Hanami flower-viewingcelebrations featuring food, drink, poetry and music continued through the Meiji era (1868 to 1912) to modern times. These gatherings later influenced Washington D.C.’s own cherry blossom traditions.

Click here to read the rest of the facts…