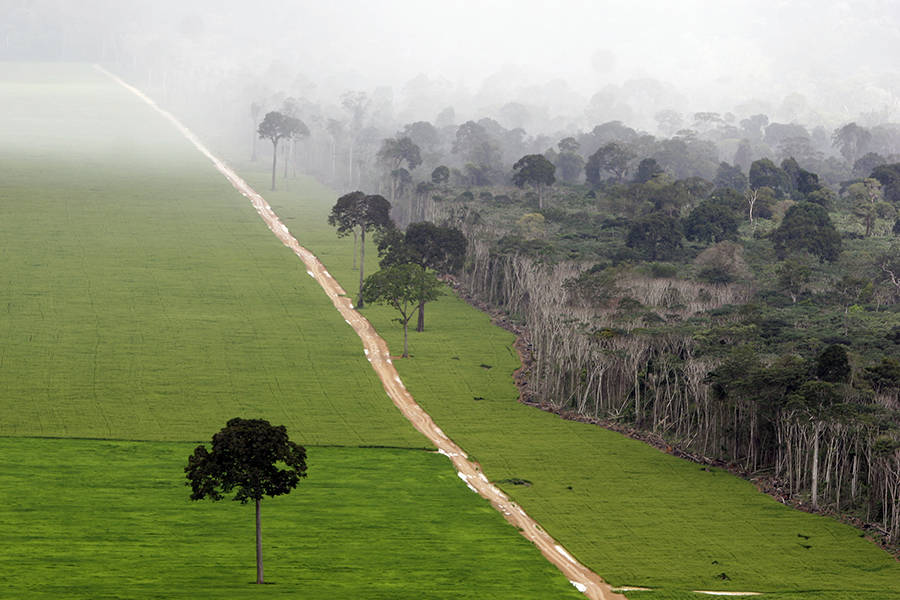 Destruction of tropical forests worldwide increased last year, led again by Brazil, which was responsible for more than a third of the total, and where deforestation of the Amazon through clear-cutting appears to be on the rise under the pro-development policies of the country’s president.

The worldwide total loss of old-growth, or primary, tropical forest — 9.3 million acres, an area nearly the size of Switzerland — was about 3 percent higher than 2018 and the third largest since 2002. Only 2016 and 2017 were worse, when heat and drought led to record fires and deforestation, especially in Brazil.

“The level of forest loss we saw in 2019 is unacceptable,” said Frances Seymour, a fellow with the environmental research group World Resources Institute, which released the deforestation data through its Global Forest Watch program. “We seem to be going in the wrong direction.”

“There has been so much international effort and rhetoric around reducing deforestation, and companies and governments making all these commitments that they are going to reduce by half their tropical forest loss by 2020,” said Mikaela Weisse, who manages the Global Forest Watch program. “The fact that it’s been so stubbornly persistent is what’s worrying to us.”