Mapping the Rainforests of Britain 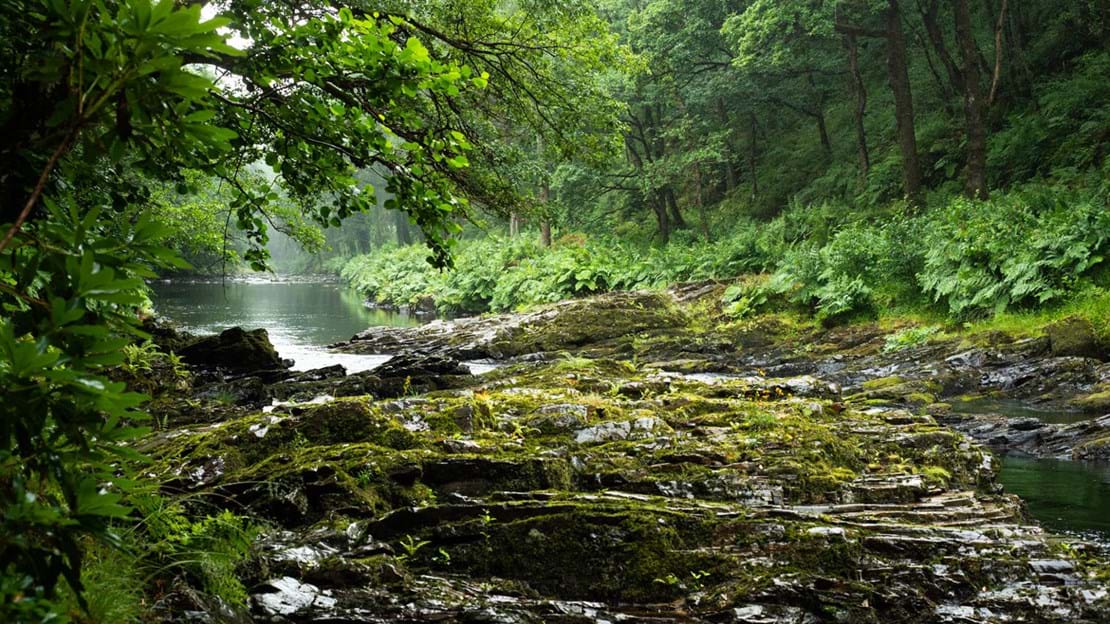 GUY SHRUBSOLE IS ON A mission to map one of the world’s most endangered rainforests—a moss- and mist-shrouded stretch of ancient oak, pine, birch, and ash along the western shores of Britain. Fed by fierce gales, intense rainfall, and high levels of humidity, Britain’s Atlantic coast was once home to vast swathes of woodland known as “temperate rainforests,” and is now the unlikely location for Shrubsole’s ambitious conservation project.

Woodland conservationists consider the few fragments of ancient temperate rainforests that survive in Britain to be in more danger than their tropical counterparts, says Shrubsole, who describes himself as a “very amateur, but very enthusiastic naturalist.” “Knowing where the rainforests are is a crucial part of knowing how to save them,” he says. So Shrubsole, using crowdsourced information collected through his Lost Rainforests of Britain website, has begun plotting Britain’s first comprehensive rainforest map.

Atlas Obscura spoke to Shrubsole about his rainforest wanderings, rare moss and curious ferns, and how a crowdsourced mapping project can help save Britain’s ancient woodlands from destruction.