In Nashville, Trees are ‘Civic Infrastructure’ 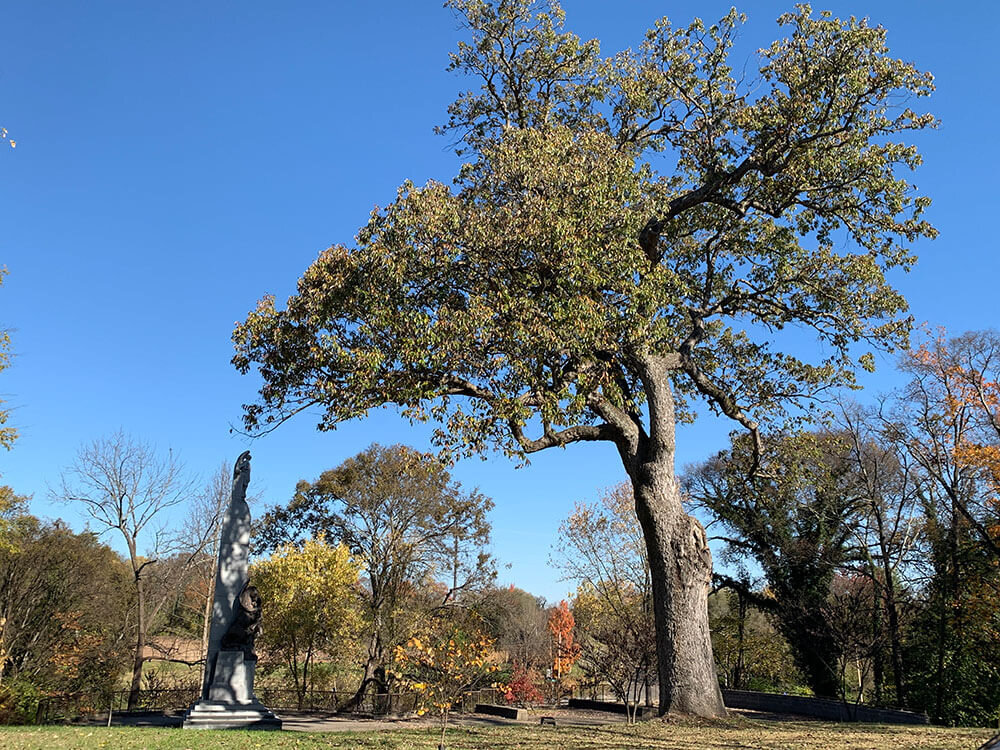 Two good things happened here recently that I didn’t see coming. First, our Metro Council passed a bill, which Mayor John Cooper signed, that increases protections for trees on city land. Second, the proposal for an outrageously terrible subdivision in Whites Creek, one of the few remaining rural tracts of Davidson County, was rejected by the Metro Planning Commission.

Positive as the recent environmental news here may be, small-scale victories like these don’t normally rise to the level of national attention. But as a measure of what is possible, they have given me more hope for the future than I’ve had in a long time.

That’s because these particular environmental wins were not the result of lawsuits or transfers of political power. They were the result of widespread and nonpartisan public outcry. And they tell us of what can happen in any city, anywhere, when people start recognizing trees as a kind of civic infrastructure and the natural world as a public good.