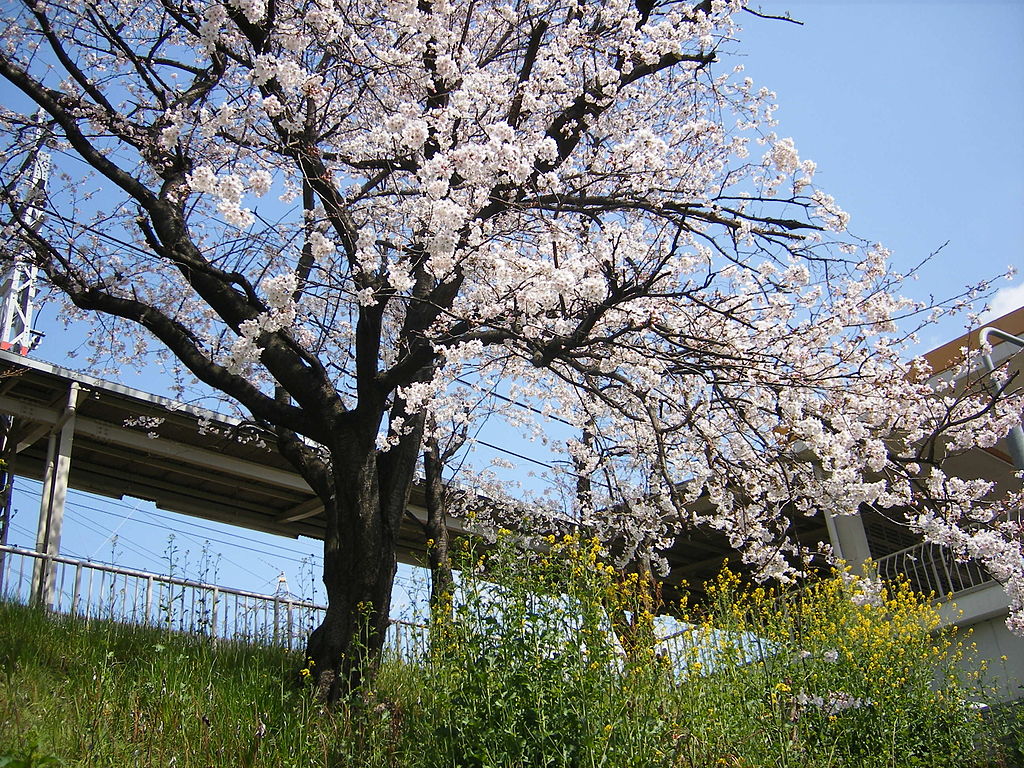 The blooming of the East Asian Cherry tree is a major springtime tourist attraction in Washington, D.C. and in cities across Japan. But this year the beautiful hues of pink and white came earlier than normal, and in some parts of Japan, blossoms peaked at the earliest point on the calendar in more than 1,200 years.

That’s according to a new study released in Japan which looked at documents dating back to the year 812 kept in the city of Kyoto. That’s where this year, the brief window of time when blossoms were at their peak, occurred on March 26th.  That makes for the city’s earliest peak bloom in the long trail of records dating back centuries upon centuries.