Home | Tree News | Global team of scientists determine ‘fingerprint’ for how much heat, drought is too much for forests

Global team of scientists determine ‘fingerprint’ for how much heat, drought is too much for forests 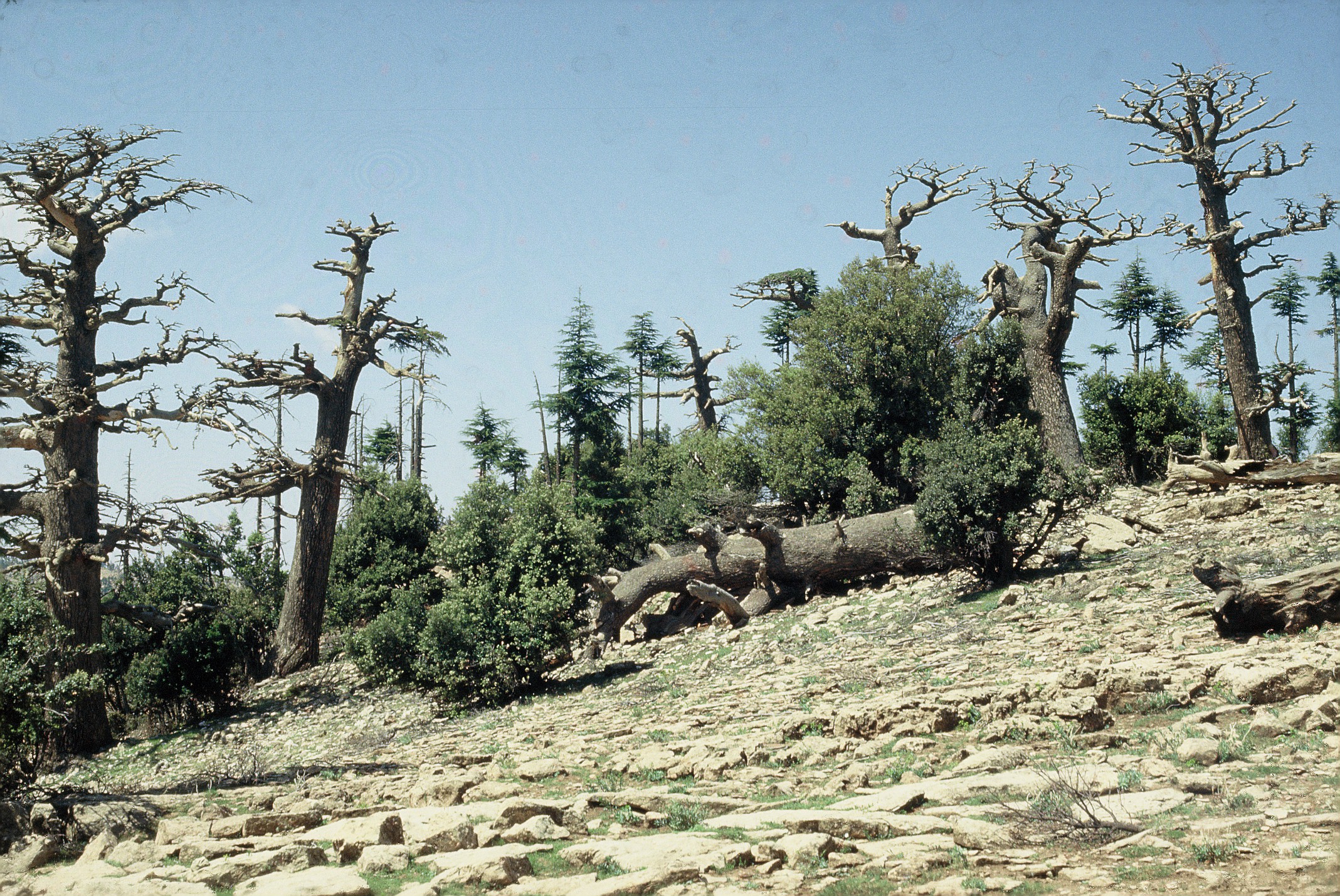 This image, taken in 1993, shows historical forests of Atlas Cedar in Morocco that are most vulnerable to a hotter, drier climate. Photo: Csaba Mátyás, professor emeritus, University of Sopron, Hungary.

How hot is too hot, and how dry is too dry, for the Earth’s forests? A new study from an international team of researchers found the answers – by looking at decades of dying trees.

Just published in the journal Nature Communications, the study compiles the first global database of precisely georeferenced forest die-off events at 675 locations dating back to 1970. The study, which encompasses all forested continents, then compares that information to existing climate data to determine the heat and drought climatic conditions that caused these documented tree mortality episodes.

“In this study, we’re letting the Earth’s forests do the talking,” said William Hammond, a University of Florida plant ecophysiologist who led the study. “We collected data from previous studies documenting where and when trees died, and then analyzed what the climate was during mortality events, compared to long-term conditions.”

After performing the climate analysis on the observed forest mortality data, Hammond noted, a pattern emerged.

“What we found was that at the global scale, there was this consistently hotter, drier pattern – what we call a ‘hotter-drought fingerprint’ – that can show us how unusually hot or dry it has to get for forests to be at risk of death,” said Hammond, an assistant professor in the UF/IFAS agronomy department.

The fingerprint, he says, shows that forest mortality events consistently occurred when the typically hottest and driest months of the year got even warmer and drier.

Those higher temperatures would more than double how often forests around the world see tree-killing droughts, he adds.

“Plants do a phenomenal job of capturing and sequestering carbon,” Hammond said. “But death of the plants not only prevents their performing this critical carbon-capturing role, plants also start releasing carbon as they decay.”

Hammond says that relying, in part, upon trees and other plants to capture and sequester carbon, as some proposed climate solutions suggest, makes it is critical to understand how hot is ‘too hot,’ and how dry is ‘too dry’. “Otherwise mortality events, like those included in our database, may wipe out planned carbon gains.”

One of the study’s co-authors, Cuauhtémoc Sáenz-Romero of Universidad Michoacana de San Nicolás de Hidalgo in Mexico, offered an example of how recent climate patterns affected a Mexican temperate forest.

“In recent years, the dry and warm March to May season is even more dry than usual, but also warmer than ever,” he said. “This combination is inducing a lot of stress on the trees before the arrival of the next June-to-October rainy season. For example, in 2021, more than 8,000 mature trees were killed by bark beetles in the Monarch Butterfly Biosphere Reserve in Central Mexico. The effect of the La Niña Pacific Ocean stream resulted in drier, warmer conditions, a deadly combination that favored pest outbreaks.”

Hammond has also developed an interactive application on the website of the International Tree Mortality Network to host the database online and to allow others to submit additional observations of forest mortality to the database.

The organization, founded and coordinated by co-author Henrik Hartmann from the Max Planck Institute in Germany, among others, is a collaborative effort between scientists on every forested continent and aims to coordinate international research efforts on forest die-off events. Hammond is the network’s data management group leader.

Information confirmed or validated by direct observation and measurement. In the case of machine learning, it refers to checking results for accuracy.

“We’re hoping that this paper will create a bit of urgency around the need to understand the role of warming on forest mortality,” Hammond said. “Also, we expect that our open-access database will enable additional studies, including other climate fingerprints from local to regional scales. Current climate modeling and remote-sensing research communities need ground-truthed datasets to validate their predictions of important processes like forest mortality. One of the really important elements to this study was bringing all this data together for the first time, so that we can ask a question like this at the planetary scale.”