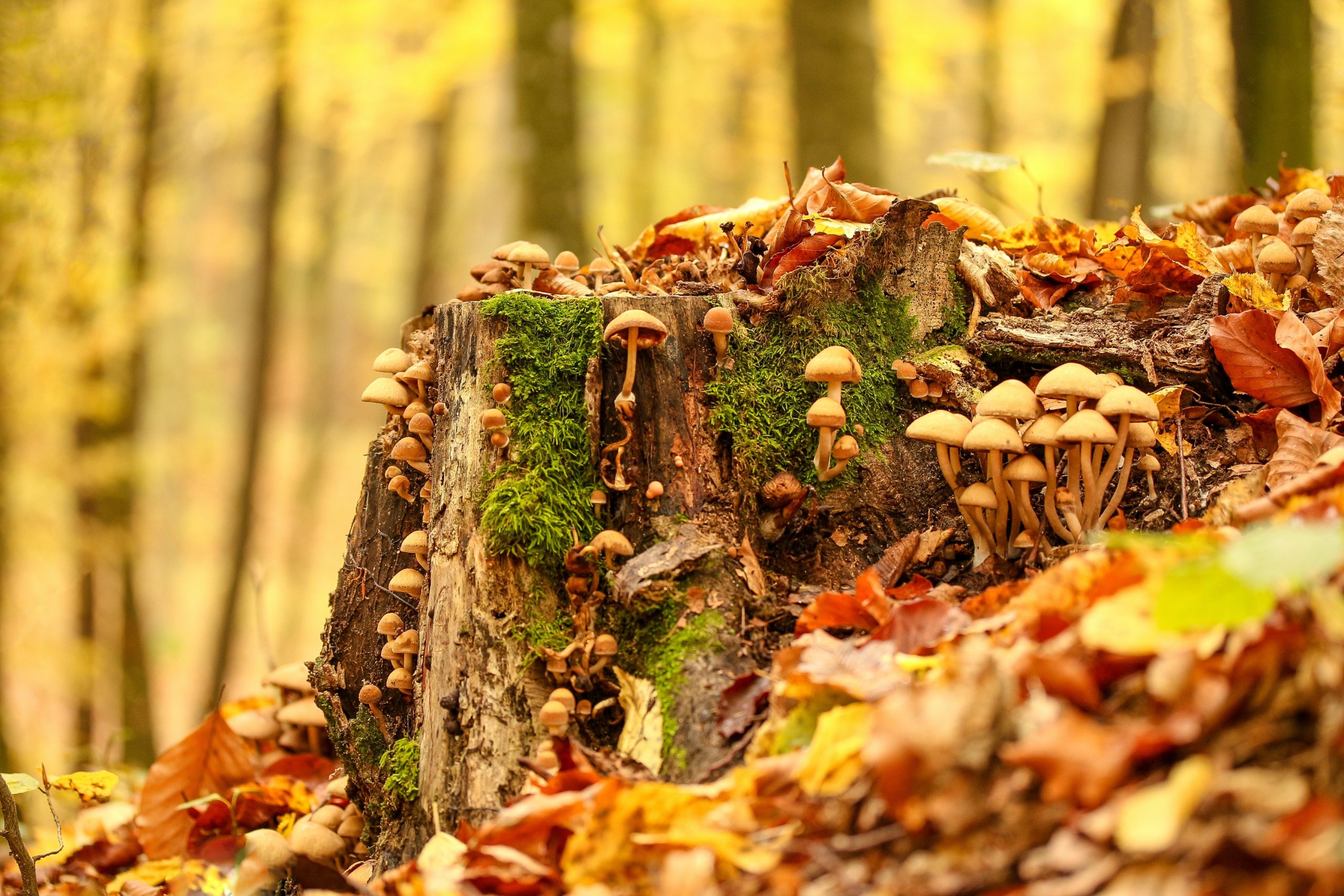 To slow climate change and restore dwindling wildlife populations, the UK government aims to plant enough trees to expand the country’s woodland cover from 13% to 20% by 2050. Creating healthy woodlands on this scale is an enormous challenge, but forestry experts have developed guidance that, if followed, ought to give these new habitats the greatest chance of success.

It is really important that the right trees are planted in the right places. Choosing trees that are well suited to the habitat means they will grow better, be less prone to disease, and provide plentiful food and habitats for other organisms, such as lichens and insects.

It’s equally important to avoid planting trees in the wrong places. Preventing tree planting on grasslands and wetlands protects the unique species in them, and helps them hold onto the huge stores of carbon in their soils.

Despite containing detailed plans for the creation of healthy woodlands for plants and animals, there is a glaring omission in much of the new tree planting policy. For example, in the UK government’s Tree Action Plan – arguably the most important document relating to the country’s new reforestation agenda – there is no mention of fungi at all.

Fungi belong to an entirely separate kingdom of life from plants and animals and are found in every habitat on Earth. Beneficial mycorrhizal fungi form close relationships with trees, growing around or within their roots. These fungi harvest nutrients such as nitrogen and phosphorus from the soil and deliver them to the tree in exchange for carbon-rich sugars generated via photosynthesis.

The trees use their nutrients to make essential compounds such as chlorophyll, and the fungi convert their sugars into long-term stores in the soil which can hold up to 20% of the carbon taken up by trees. Fungi also control most decomposition in forests, breaking down compounds in leaves and dead wood that no other organisms can digest. Without fungi, forest systems simply would not function.

The fungus among us

Fungal friends in forests should not be ignored. To help guide people involved in creating new woodland, our new paper offers a number of ways that fungi can be considered to make these forests, and the people in them, as healthy as possible.

We need to maximize the benefits of beneficial fungi by protecting fungal diversity. Ancient woodlands and veteran trees are important habitats for lots of vital and rare fungi. Their rich fungal communities can disperse and populate new woodlands, helping to develop friendly mycorrhizal and decomposer networks in new forests.

Researchers don’t know enough about what happens to fungi in the soil when we plant trees. We don’t know which species are present before trees are planted and whether they change afterward. This means we don’t yet know how to maximize the benefits of fungi for tree health.

To build up our understanding, we suggest assessing the fungal populations in proposed and existing forest sites. As well as helping to keep trees healthy and storing carbon, this will also develop the list of fungi threatened with extinction and allow their legal protection.

This is important, as the study of fungi is hampered by the lack of legal protections for species. Without a policy to require surveys and studies of fungi, we never find out which species could help us store more carbon in forests, which can cause tree diseases, and whether these fungi are likely to become extinct soon. Only four fungal species are legally protected in the UK, but the country has lots of other important species, including globally rare grassland fungi. Similar to other groups of organisms, we think a Red List of fungal species at risk of extinction should be produced and made into law.

As well as the beneficial fungi, there are also fungi that can cause problems. Fungal diseases like ash dieback affect not only the tree populations themselves but the hundreds of other organisms which rely on trees to survive.

To minimize the risks of tree diseases, it’s important to monitor their emergence and spread in existing woodlands, as well as in tree seeds and saplings. To minimize the risks of woodland fungal spores to humans, which can exacerbate respiratory ailments, adding fungal spores to weather and pollen forecasts can help vulnerable people living near new woodlands prepare.

Remembering fungi in this new era of woodland creation will enable our forests, and the people in them, to be as healthy and resilient as possible.