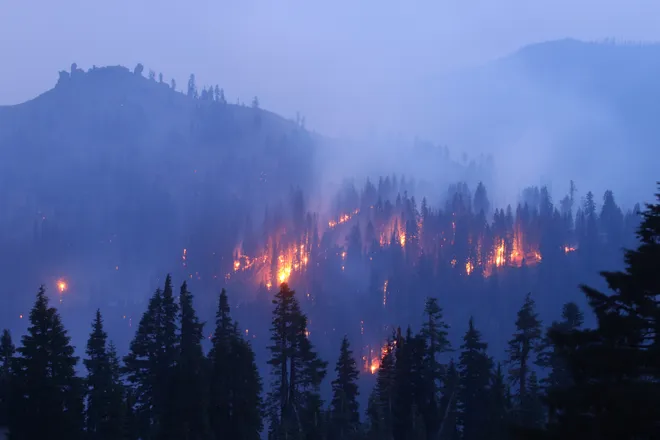 Faced with millions of acres of burned up forests and a need to replant them, a private timber company and the state of California are working together to build a new tree seedling nursery in Siskiyou County.

The California Department of Forestry and Fire Protection announced Tuesday that is has awarded Sierra Pacific Industries of Anderson a $3 million grant to build a nursery that within four years should be able to produce 25 million seedlings a year.

The new production facility will be built in the small community of Gazelle, northwest of Mount Shasta, and will cost about $10 million, Cal Fire said. The nursery will employ 10 people full time and another 110 seasonal workers, officials said.

Current nursery capacity is not sufficient to keep up with the damage done from wildfires that have burned millions of acres of California forests in recent years, Cal Fire said.

“More than a third of the forests that have burned recently have seen high-severity fire, which kills at least 75 percent of vegetation, leaving altered landscapes of dead trees behind. Without direct intervention, the most severely burned forests are likely to be replaced by brush,” Cal Fire officials said in a news release.

The grant will enable Sierra Pacific to start construction on the nursery sooner, officials said. 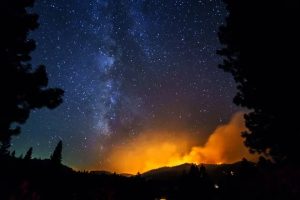 “This nursery will add much needed capacity and jobs and will serve to further our combined efforts to restore forest cover on private and public lands. We are thankful that Sierra Pacific Industries can make this a reality,“ said Stewart McMorrow, chief of wildfire resilience at Cal Fire.

Seedling production will ramp up over the next several years, with as many as 6 million seedlings expected to be sown in 2024 and 12 million in 2025. At full capacity, the nursery is expected to produce up to 25 million trees a year.