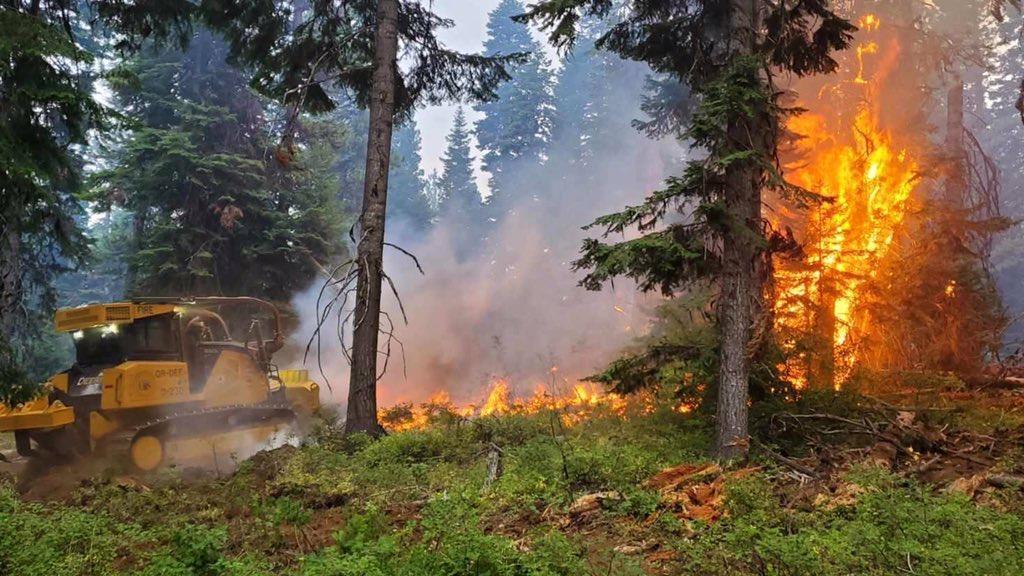 The fire that galloped down the canyon along the North Santiam River last week charred tall firs to matchsticks and coated the survivors’ needles in dull, sepia-gray ash.

The blaze claimed some of the Douglas firs that Fred Girod and his father planted in 1968, along with the old family house that overlooked the river. It claimed the maples and oak where bald eagles and osprey would settle, visible from Mr. Girod’s bedroom window.

“I can rebuild the home,” Mr. Girod, a Republican state senator who represents this area, said this past week, as smoke rose from a hole where his back door had been. “I can’t rebuild the setting.”