Home | Tree News | Ever heard of a tree climbing competition?

Ever heard of a tree climbing competition? 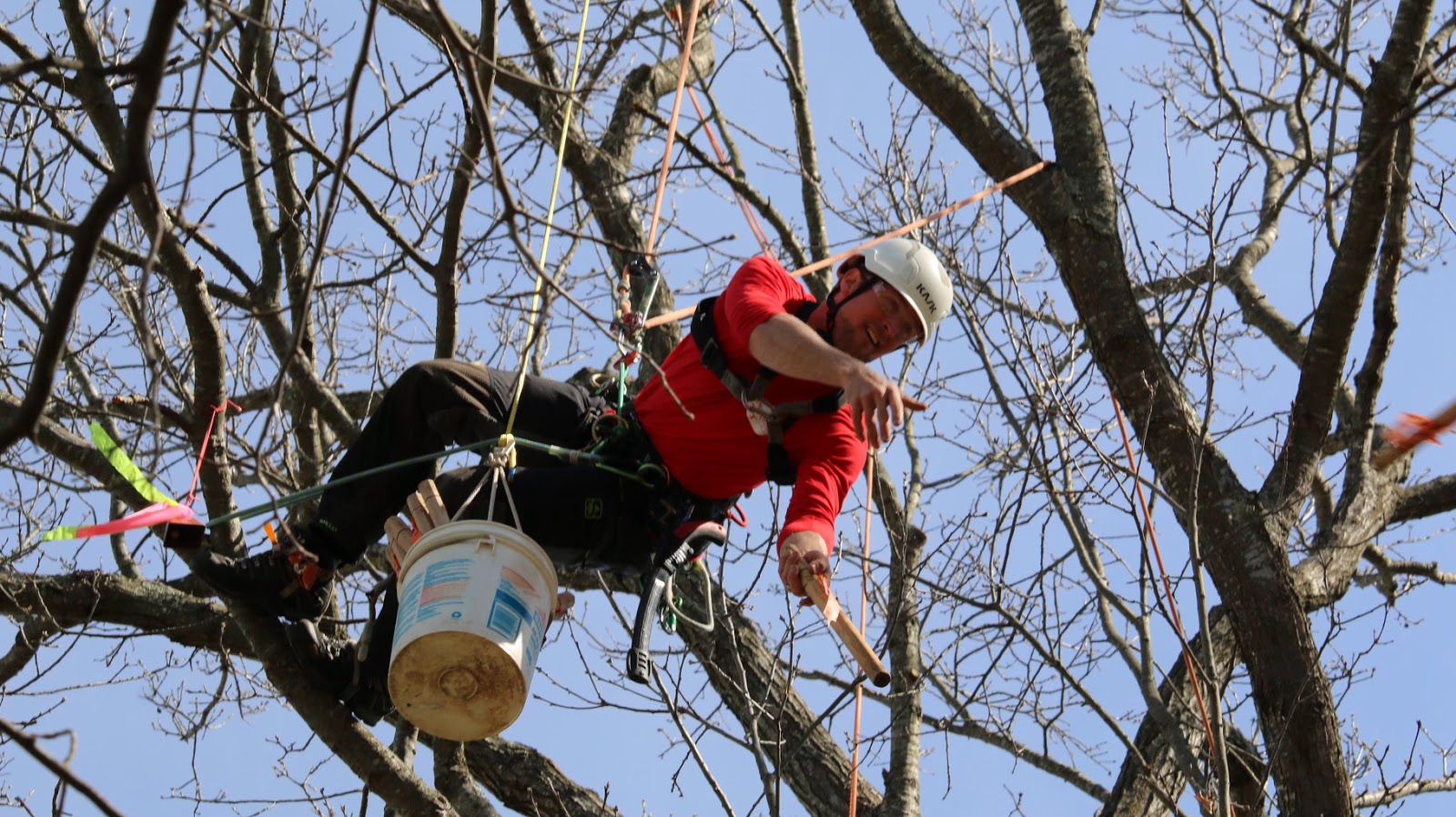 Ever heard of a tree climbing competition? Interested in making a field trip to cheer on some of our Truetimber Climbers? This is not a logging competition with chainsaws but more about the day-to-day skills an Arborist must use or know to safely work in trees.

The Mid-Atlantic Society of Arboriculture (MAC-ISA) is having its annual Tree Climbing Championship event on Saturday, April 23rd, 2022, and Sunday the 24th in Williamsburg, VA. Parking is available at the Tavern Parking Lot off of E. Francis St.  The main event will be on Saturday. On Sunday there will be a final event called the Master’s Challenge which will take the top scoring climbers and test all their skills in a single tree to determine the overall winner. The link above will give you more information on the event.

Why should you go?

The Truetimber competitors this year will be, Sebastien Carpentier, Chloe Eakle, Andy Ellis, Justin Grabosky, Jeff Inman, Christopher Martin, and Jared Swainston. And representing Truetimber as volunteers/judges will be Mike Mather and Drew Dunavant. I will be there as a spectator this year, so if you make it down find me to say hello.

This competition will test the climbers at five different stations:

In addition to watching Truetimber employees and other climbers from Virginia, Maryland and West Virginia compete, I have been told that Riverside Outfitters will have Jocelyn, Natalie, and Noah competing too.

See you there! -Peter