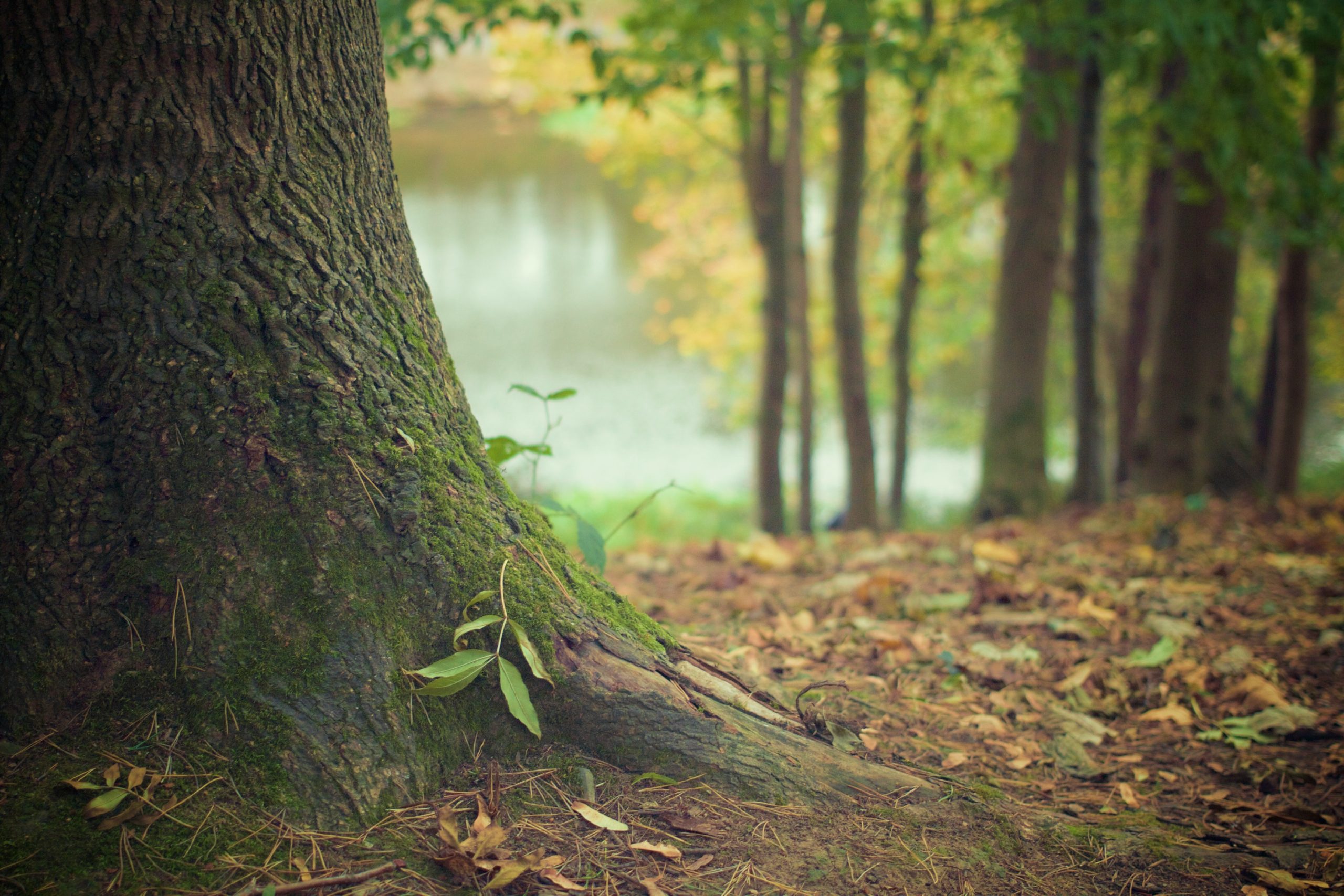 According to Duke University ecologist James Clark, many researchers think that, given the right conditions, trees can generally continue to grow for a very long time, producing more seeds all the while. But the common agricultural practice of replacing fruit and nut trees every few decades to avoid declining yields belies this dogma, he points out. “Nobody who’s trying to produce seeds or nuts for a profession would rip out their trees and plant new ones if they didn’t have to.”

To get to the root of this apparent contradiction, Clark and a team of more than 60 researchers from 12 countries embarked on a massive undertaking: analyzing a long-term plant monitoring database to analyze the relationship between tree size (which they used as a proxy for age) and seed production in more than half a million trees representing nearly 600 species.

The researchers found that although seed output, or fecundity, initially increased dramatically with tree size across all species, there was a point where fecundity started to decline in 63 percent of the species they studied, while in another 17 percent, the rate of fecundity instead plateaued at a certain size. In the remaining 20 percent, there appeared to be no negative effect of tree size on fecundity, although the authors note this could have been due to the difficulty in finding larger members of those species.

Because the team didn’t have access to data on tree age, it’s impossible to know whether the observed decrease in fecundity was due to aging or to some other aspect of their large size, says plant physiologist Sergi Munné-Bosch at the University of Barcelona, who was not involved with the study. Nevertheless, “it’s amazing to collect such huge amounts of data,” he says, adding that “having almost 600 species is a treasure.”