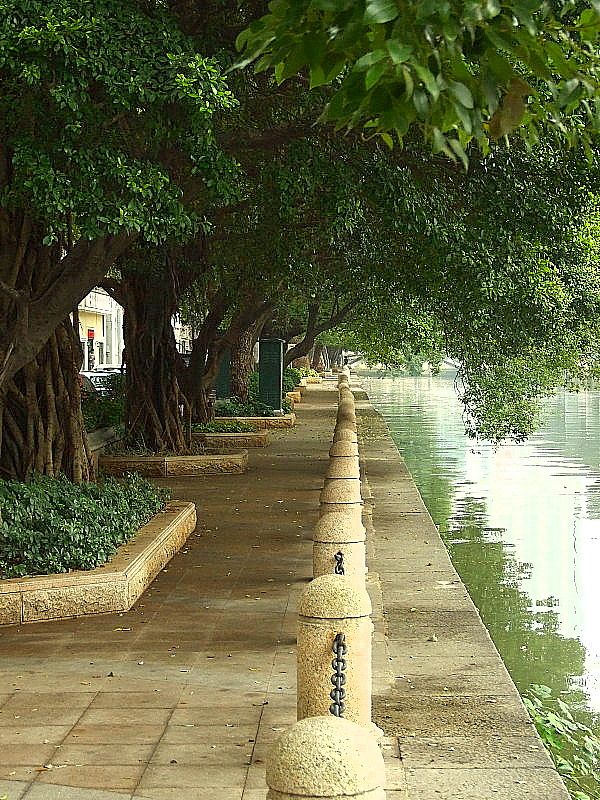 China punished and demoted 10 officials in the southern city of Guangzhou after thousands of banyan trees were cut down or uprooted by the local government, prompting a rare personal intervention by President Xi Jinping.

Li Xi, the party chief of Guangdong province, told local cadres that a spate of tree destruction in the provincial capital since late 2020 had “severely damaged natural ecology” and “hurt people’s fond memories” of the city, leading to “irreversible losses.” He spoke at a meeting held on Sunday, according to a report by the official Southern Daily.

Li indicated that the president had directly expressed displeasure with the situation. While ordering officials to rectify the tree issue, Li urged them to closely study Xi’s instructions and “deeply comprehend” his special care for the city and province.

With China’s environment under immense pressure after decades of historic growth, Xi has sought to cast himself as a champion of green causes, expressed in his edict that “green mountains are gold mountains and silver mountains.” He says he wants China to become an “eco-civilization,” where humans live in harmony with nature. That Xi commented directly on a relatively minor city-level issue indicates the close attention he’s paying to environmental matters.