Can Trees Live Forever? New Kindling for an Immortal Debate 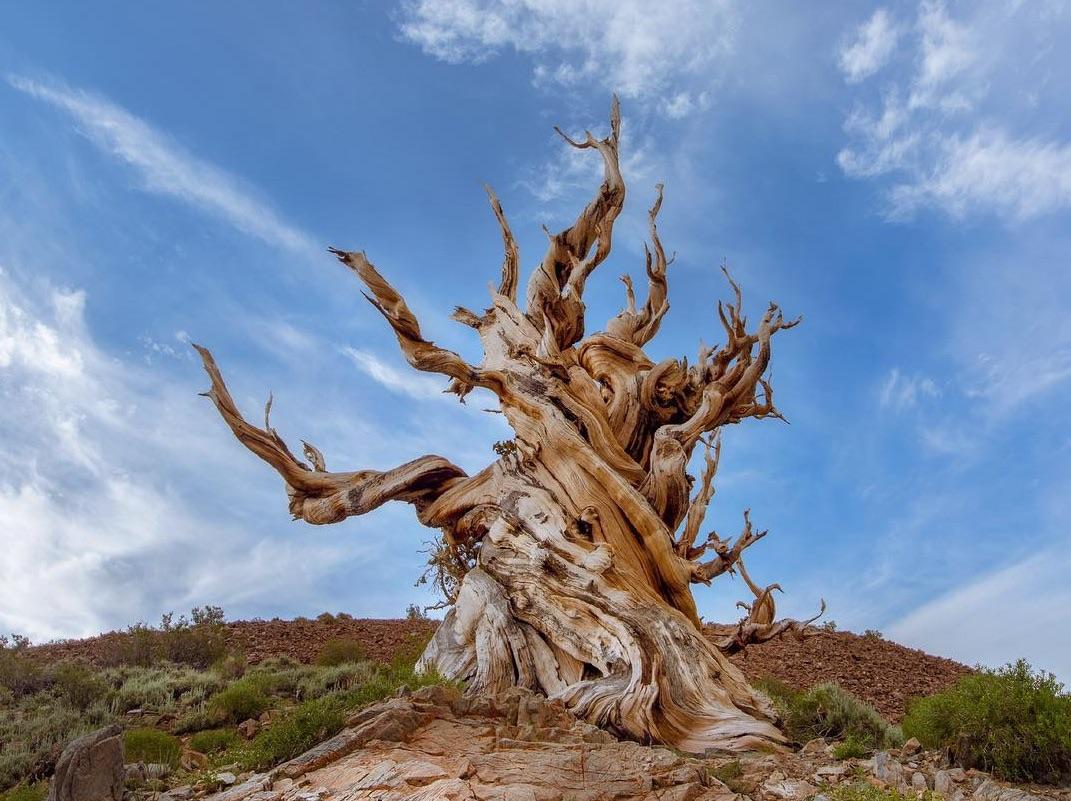 Trees do not pay taxes. Some seem to avoid death as well. Many of the world’s most ancient organisms are trees, including a 3,600-year-old cypress in Chile and a sacred fig in Sri Lanka that was planted in the third century B.C. One bristlecone pine known as Methuselah has been alive for nearly five millenniums, standing in a forest in what is now called California.

But according to a paper published Monday in the journal Trends in Plant Science, time ravages us all in the end. The paper, “Long-Lived Trees Are Not Immortal,” argues that even the most venerable trees have physiological limits — though we, with our puny life spans, may never be able to tell.

Sergi Munné-Bosch, a plant biologist at the University of Barcelona, wrote the article in response to a January study on ginkgo trees, which can live for over a thousand years. The study found that 600-year-old ginkgos are as reproductively and photosynthetically vigorous as their 20-year-old peers. Genetic analysis of the trees’ vascular cambium — a thin layer of cells that lies just underneath the bark, and creates new living tissue — showed “no evidence of senescence,” or cell death, the authors wrote.

Dr. Munné-Bosch said he found the paper “very interesting,” but disagreed with how some readers of the study in popular media and beyond had interpreted it.