California’s Sequoias, Redwoods Can Survive Climate Change — If We Help Them 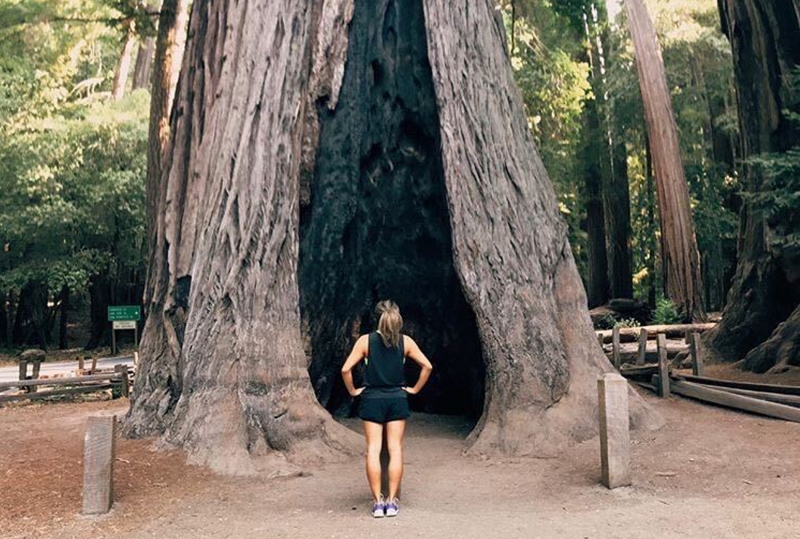 On a rolling granite hill in the Sierra Nevada Mountains, on a hot August night, tree scientist Kristen Shive camped beneath a giant sequoia tree she estimated could be a thousand years old.

Her employer, the nonprofit Save the Redwoods League, had just bought the property on which the tree stood, a 530-acre forest outside Sequoia National Park packed with ancient trees. Plans for how to preserve them spun through her head as she stared up at the stars through the tree’s frilly foliage.

A few months later, in October, she stood ankle-deep in ash at the foot of that same tree. But this time, the foliage overhead was charred to a crisp.

This giant sequoia—and likely hundreds of others—had fallen victim to an intense fire that swept over 174,000 acres of the western Sierra.

It was just one of more than 9,000 fires that scorched more than four million acres of California in 2020, a horrifying and record-breaking year. Fires burned through homes and oak forests, grasslands and pines—and also through huge patches of giant sequoias and their close cousins, the coast redwoods, respectively the most massive and the tallest trees on Earth.