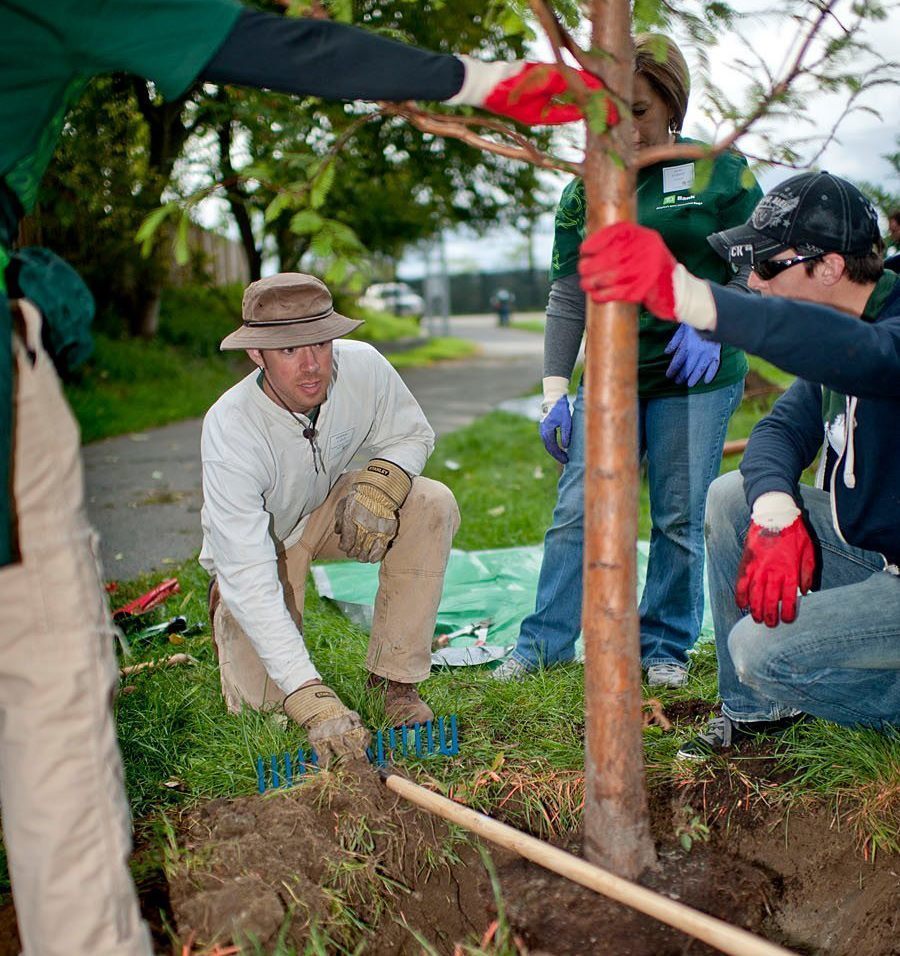 John Bunker normally searches for heirloom apple trees in the fields and forests of rural Maine, but on a trip to Boston, he stumbled upon one in an unexpected place: an ice-cream-parlor parking lot. An expert on American heirloom apples, particularly those of Maine, Bunker has been investigating, preserving, and growing nearly forgotten apple cultivars since he graduated college and immediately bought a parcel of Maine farmland in the 1970s.

“I could spend the rest of my life studying, tracking down, learning to identify, and preserving historic apples from Maine, and I’d never run out of something to do,” says Bunker, who grows the rare apple trees at his family-run Super Chilly Farm, and sells them through Fedco Seed Cooperative.

The parking-lot apple tree was a rare find for Bunker, who mostly searches the woods and fields of sleepy New England towns. Apple trees can stand watch in quiet forest hollows for two centuries, remembered only by neighborhood elders. But these days, Bunker says, old urban apple trees “are mostly gone.” So Bunker got into the habit of visiting the ice-cream-parlor tree. “One year, when I stopped by—oops, it had been cut down,” he says.

The parable of the parking-lot apple tree, which survived decades of urban development before finally succumbing to the saw, embodies the trajectory of New England’s heirloom fruits as a whole.

Boston’s reputation as an epicenter for heirloom fruit dates back to 1623. That was the year European settlers planted their first apple orchard on the land of the Massachusett tribe, in what is now Boston’s posh Beacon Hill neighborhood. There were apple relatives in the New World before European colonization, but the ancestors of the fruits we eat today originated in Central Asia, entered Europe through the Silk Road, and were brought to North America by Europeans. Settlers developed dozens of new fruit cultivars, but apples were the most important, offering colonists cider and sustenance through the brutal New England winters.