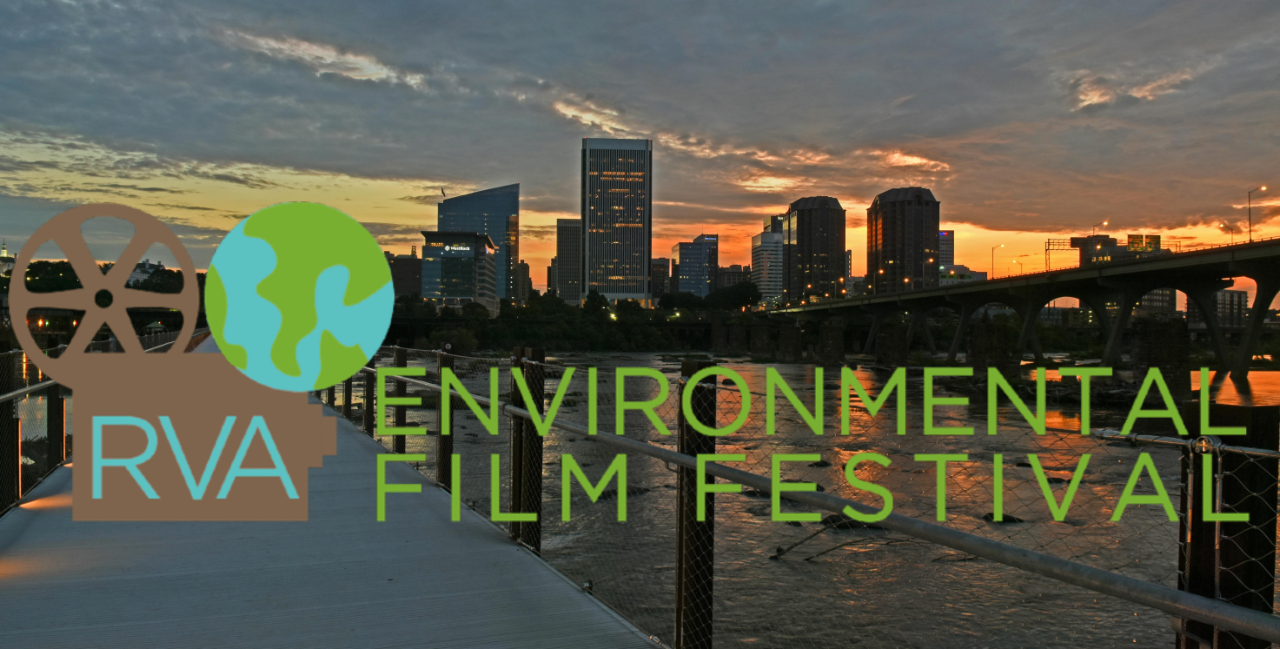 The 2021 RVA EFF is fast approaching and planning is nearly complete. This year’s festival will take place from February 12th– 26th and is completely virtual and free to the community. Our all-volunteer film committee has gathered more than 20 stunning, powerful and impactful films to screen for the RVA community.

The world premiere of the feature-length film Frozen Obsession kicks off the festival with a panel discussion to follow. The film is a visually stunning and historically poignant expedition through a dramatically changing Arctic aboard the Icebreaker Oden. The expedition included scientists, historians, journalists, education professionals, and college students, including several from Virginia Commonwealth University. The panel includes director and producer David Clark, Donglai Gong of Virginia Institute of Marine Science, and the VCU students who were part of the expedition.

Other unique aspects of the festival include the Virginia Environmental Film Contest (winning films awarded and screened February 14, beginning at 4:05 p.m.) and a film for children, Microplastic Madness, which documents 56 fifth graders from Brooklyn whose actions on plastic pollution morph into extraordinary leadership and scalable victories. Don’t miss Into the Okavango from National Geographic Documentary Films, which documents a 1,500-mile expedition across three countries and shows the effects of increasing pressure from human activity. The Okavango River Basin and the Okavango Delta, one of our planet’s last wetland wildernesses, provide a vital source of water to people, African elephants, lions, cheetahs, and hundreds of species of birds.

Registration is required for all films. To see the schedule, view trailers, and register please click here RVAEFF.org.