Home | Tree News | Study: Almost Half of World’s Wild Tree Species Could Be At Risk of Extinction

Study: Almost Half of World’s Wild Tree Species Could Be At Risk of Extinction 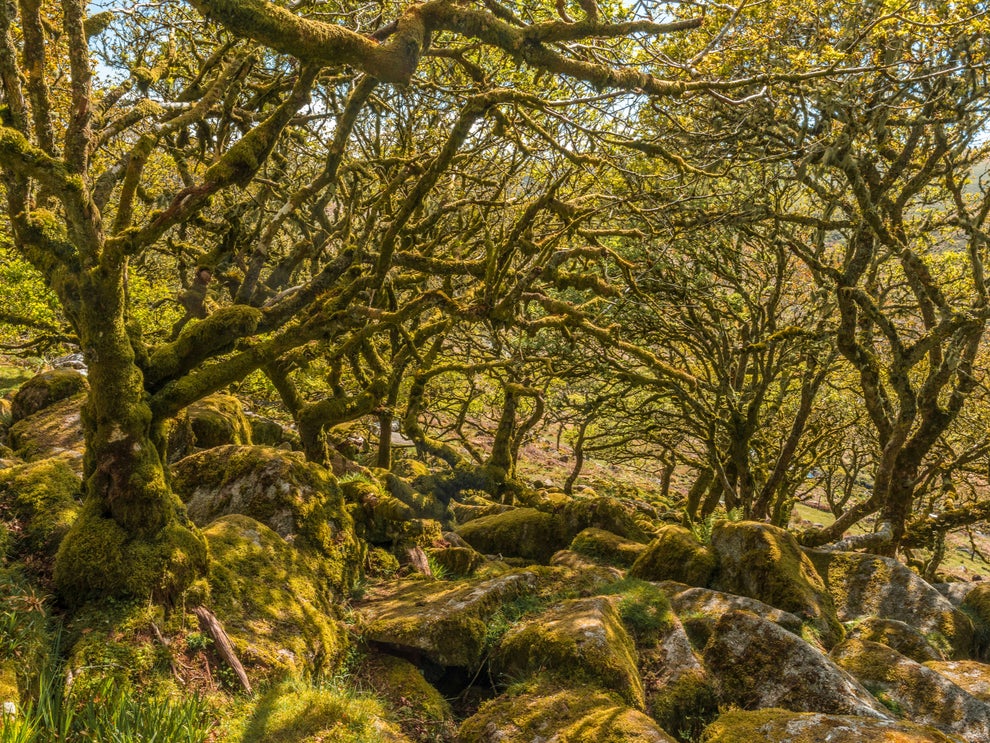 Between a third and half of the world’s wild tree species are threatened with extinction, posing a risk of wider ecosystem collapse, the most comprehensive global stocktake to date warns.

Forest clearance for farming is by far the biggest cause of the die-off, according to the State of the World’s Trees report, which was released on Wednesday along with a call for urgent action to reverse the decline. The five-year, international study found 17,510 species of trees are threatened, which is twice the number of threatened mammals, birds, amphibians and reptiles combined.

This was 29.9% of the 58,497 known species of trees in the world. But the proportion at risk is likely to be higher as a further 7.1% were deemed “possibly threatened” and 21.6% were insufficiently evaluated. Only 41.5% were confirmed as safe.