Why Trees Are the Most Reliable Historians of Early America 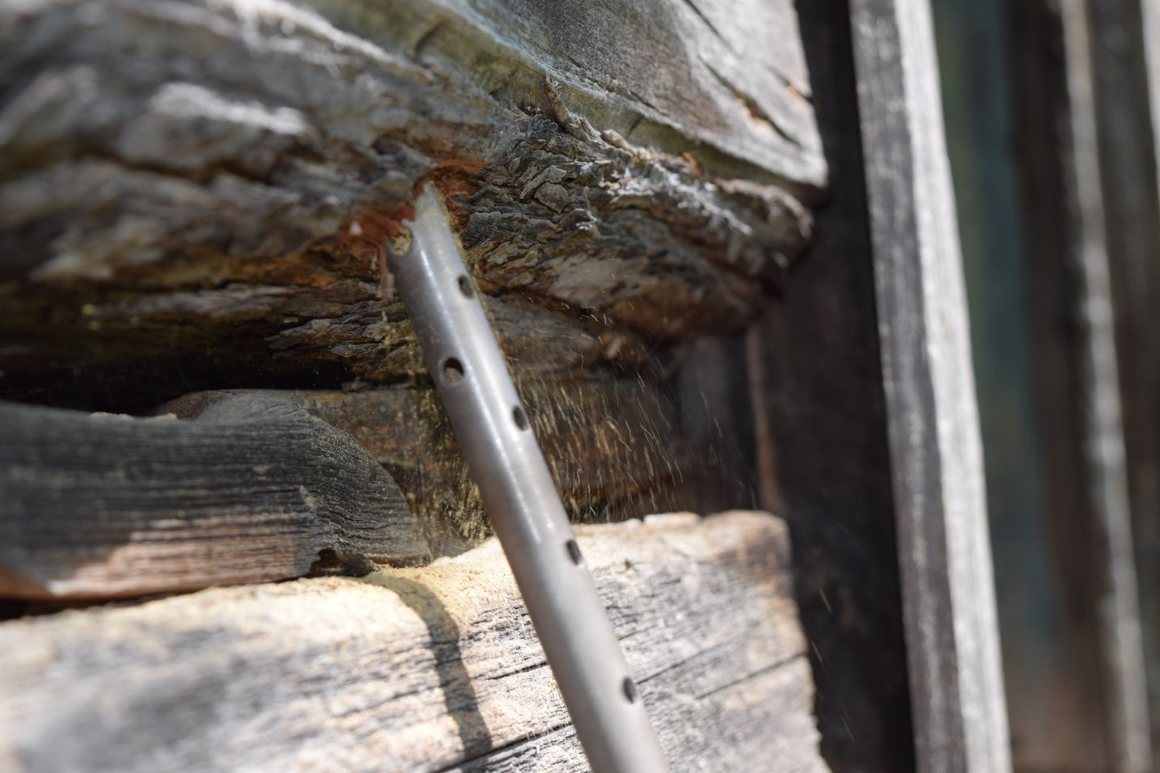 Despite our best intentions, humans can be awful recordkeepers. There are personal biases and faulty memories to consider, older means of documentation that can decay or crumble (thereby jumbling any meaning there was to begin with), and so many other inherent hazards. So it’s no wonder that hazier parts of the historical record require an entirely different species of historian.

Increasingly, American researchers are turning to trees, and reading them to fill in the gaps. A new study, published in the Journal of Biogeography, looks at the tree rings of West Virginia’s historic log cabins and other wooden structures to better understand the period in which they were built. It’s just the latest example of what the science of dendrochronology can tell us.

As trees grow each year, they sprout new rings of tissue under their bark. These rings are formed by the rate at which trees grow over the course of the calendar year—slower in winter, when there aren’t many nutrients, and faster in the spring and summer. Each new ring, a testament to the tree’s survival, encircles the older ones, inscribing a hidden historical record beneath the bark, in concentric circles.