History and Botany on an Island in the James 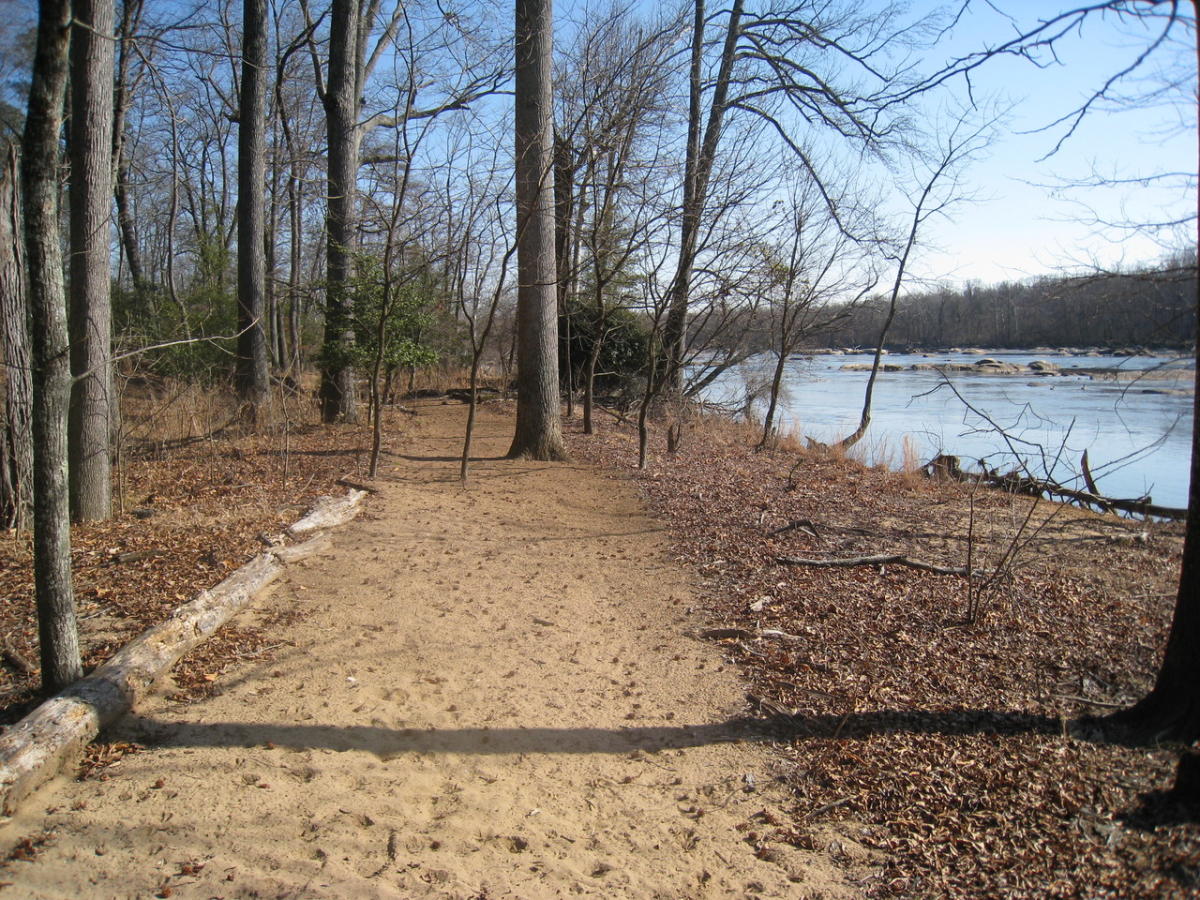 Have you ever been to Pony Pasture and wondered about that patch of land in the middle of the James? It’s just downriver from Huguenot Flatwater, and well before the Powhite overpass.

Williams Island is just under 100-acres, and has no land access. It’s an actual island – get it? Because of this, it’s sort of a microcosm of what a natural James River Park would look like. Over the years, people have documented the abundant wildlife of Williams Island. They’ve seen every sort of bird you could imagine, deer, foxes, and even the occasional black bear.

But what of the plant life?

Throughout 2020, folks from VHB used funding from the James River and Tuckahoe Garden Clubs to try and catalog all of the plant life on Williams Island. You would think that would be simple. “Oak tree, maple, grass, shrub…” But what KIND of oak? What sort of grass? Which type of shrub?