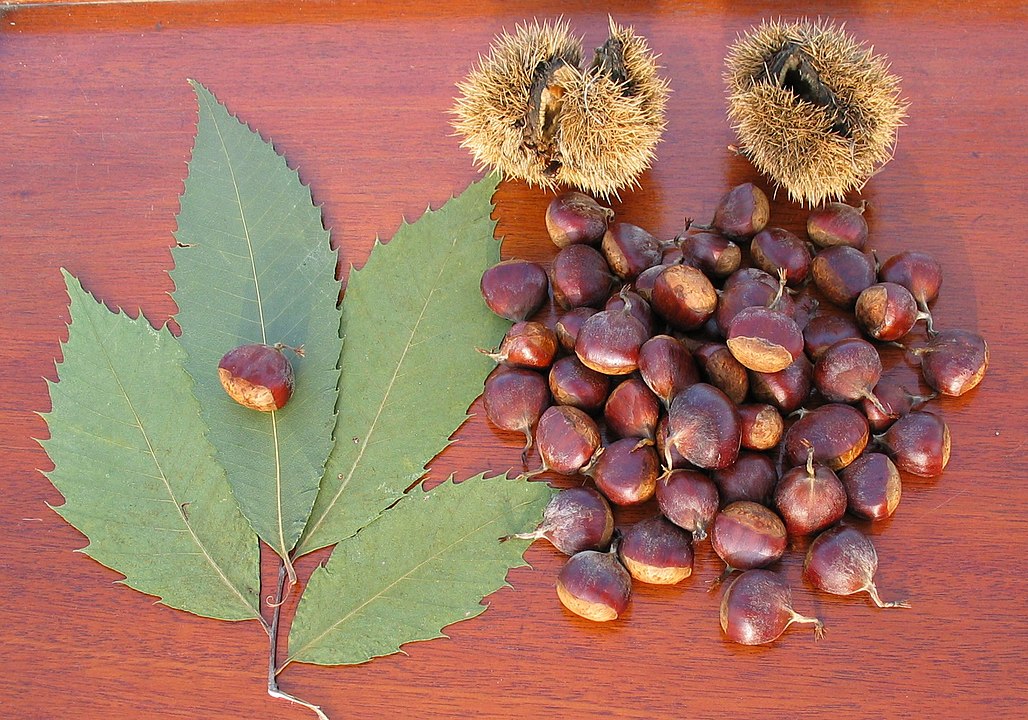 Erie, Pa. has a Chestnut Street.

So do the Erie County municipalities of Cranesville and Corry, Girard and Lake City, Edinboro, Waterford and North East.

There’s a reason you find so many stretches of road that carry that name here and elsewhere in the eastern United States. American chestnut trees once numbered into the billions, stretching from Maine to Mississippi.

“The American chestnut was a very plentiful tree, especially in Pennsylvania,” said Sara Fitzsimmons, director of restoration at The American Chestnut Foundation at Penn State University.

The American chestnut was known as a cradle-to-coffin tree because its rot-resistant wood served people’s needs from birth to death. It also produced healthy and tasty nuts eaten by humans and their animals as well as by wildlife.

Then a blight, first officially identified in 1904 in the Bronx Zoo, struck American chestnut trees. They never recovered and are now considered to be “functionally extinct.” New trees sprout, but most don’t live that long. A few old “survivors,” often scarred by the blight, are known to be out there, including in Erie County. And now the American chestnut is facing another challenge, identified by a Penn State Behrend student at a research site in North East Township.