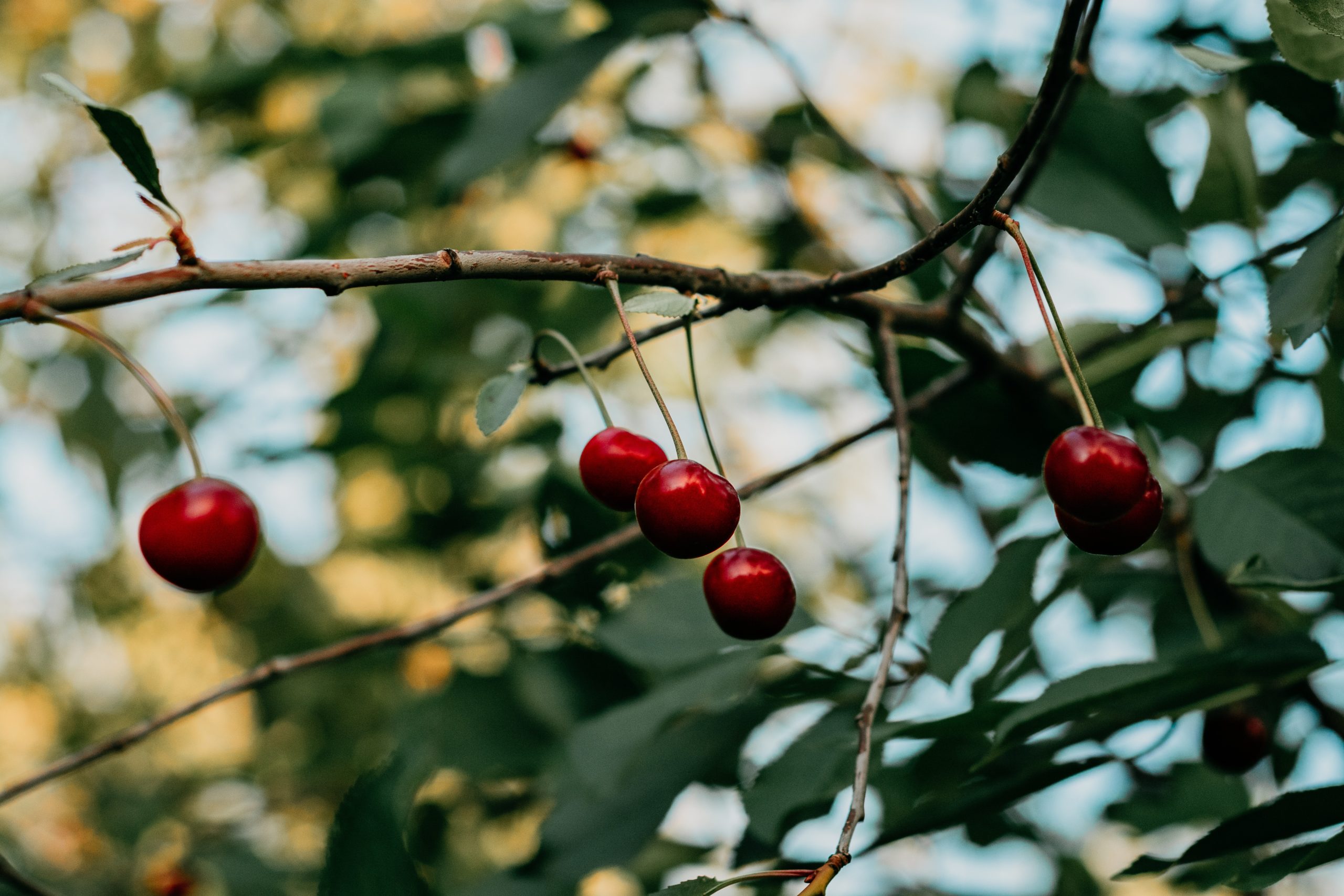 If you were wondering what that black stuff is all over your cherry and plum trees, in clumps on the end of twigs like tar, and in large masses like a burl, you are probably dealing with a bacterial fungus called Black Knot. It is caused by a fungus called Apiosporina morbosa that spreads very easily and can destroy your plans for a delicious fruit later in the year. As my co-worker so eloquently put it, ‘it looks like a raccoon turd stuck on a branch,’ imagery that should in turn, get stuck in your mind.

These infections start as innocent-looking, olive-colored swelling or galls at a point of vigorous growth or at a fruit spur, turning black as it ages. Nestled in during the dormant season, it opens to release its spores in the spring to turn your beautiful ornamental fruiting trees into a sickly-looking mess of black mass mayhem. It spreads best in temperatures between 60 to 80 degrees, and can also spread with rain splashing to disperse the infection, sharing its despicable existence with all your favorite plum and cherry trees.

We can fight it though! Treatment involves pruning the stem’s branches below the affected area, varying from 4 to 12 inches past where the fungus is visible. The best time to prune is in the late winter, before the spores have a chance to open up and spread in the wind to new growth and wounds on other trees. The removed material should be burned and/or buried, and the tools need to be sterilized between cuts. You can use fungicides too, just before spring, but make sure you do it before bud break and on a regular regiment as to that specific species.

Don’t be a snoot, save your fruit.