Earth Has More Tree Species Than We Thought 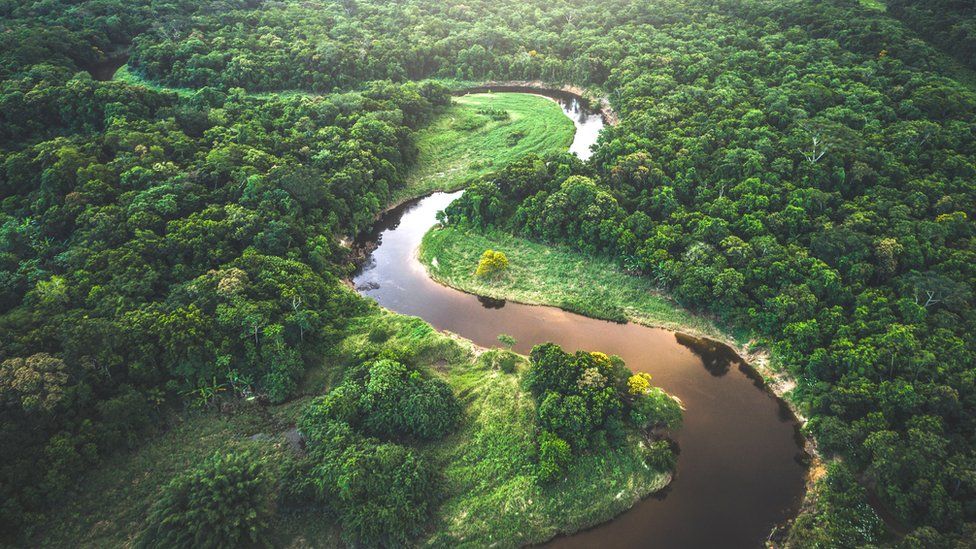 There are 14% more tree species than previously thought, according to what researchers are calling the first “scientifically credible” estimate.

Of the 73,300 estimated species, the researchers predict there are 9,200 that are yet to be discovered. But most rare species are in tropical forests, fast disappearing because of climate change and deforestation. The study is based on a database of tens of millions of trees in more than 100,000 forest plots around the world. The researchers used statistical techniques to predict the likely number of tree species, correcting for gaps in existing data. The findings suggest more must be done to protect the incredible life forms needed for food, timber, and medicine and to fight climate change by sucking carbon dioxide from the air.

Lead researcher Dr. Peter Reich, of the University of Minnesota in St Paul, said the findings highlighted the vulnerability of global forest biodiversity. “Our data will help us assess where biodiversity is the most threatened,” he told BBC News. “This is in the tropics and subtropics of South America, Africa, Asia, and Oceania and those are places where we discovered hotspots of known and unknown rare species. “Knowing about these hotspots, hopefully, can help prioritize future conservation efforts.”

South America – the continent with the most “missing” species – has about 43% of the total number, followed by:

Diverse natural forests are the most healthy and productive, important to the global economy and to nature. The vast majority are in tropical countries where deforestation is largely driven by:

More than 140 international researchers worked on the study, in the Proceedings of the National Academy of Sciences journal. Dr. Yadvinder Malhi, of the University of Oxford, said tropical forests were the “global treasure chests of biodiversity” and significant absorbers of carbon dioxide emissions, slowing global warming. “This study shows that tropical forests are even more diverse in their trees than we had previously imagined,” he said.