Book Review: ‘The Journeys of Trees’ Shows Giants in Transit 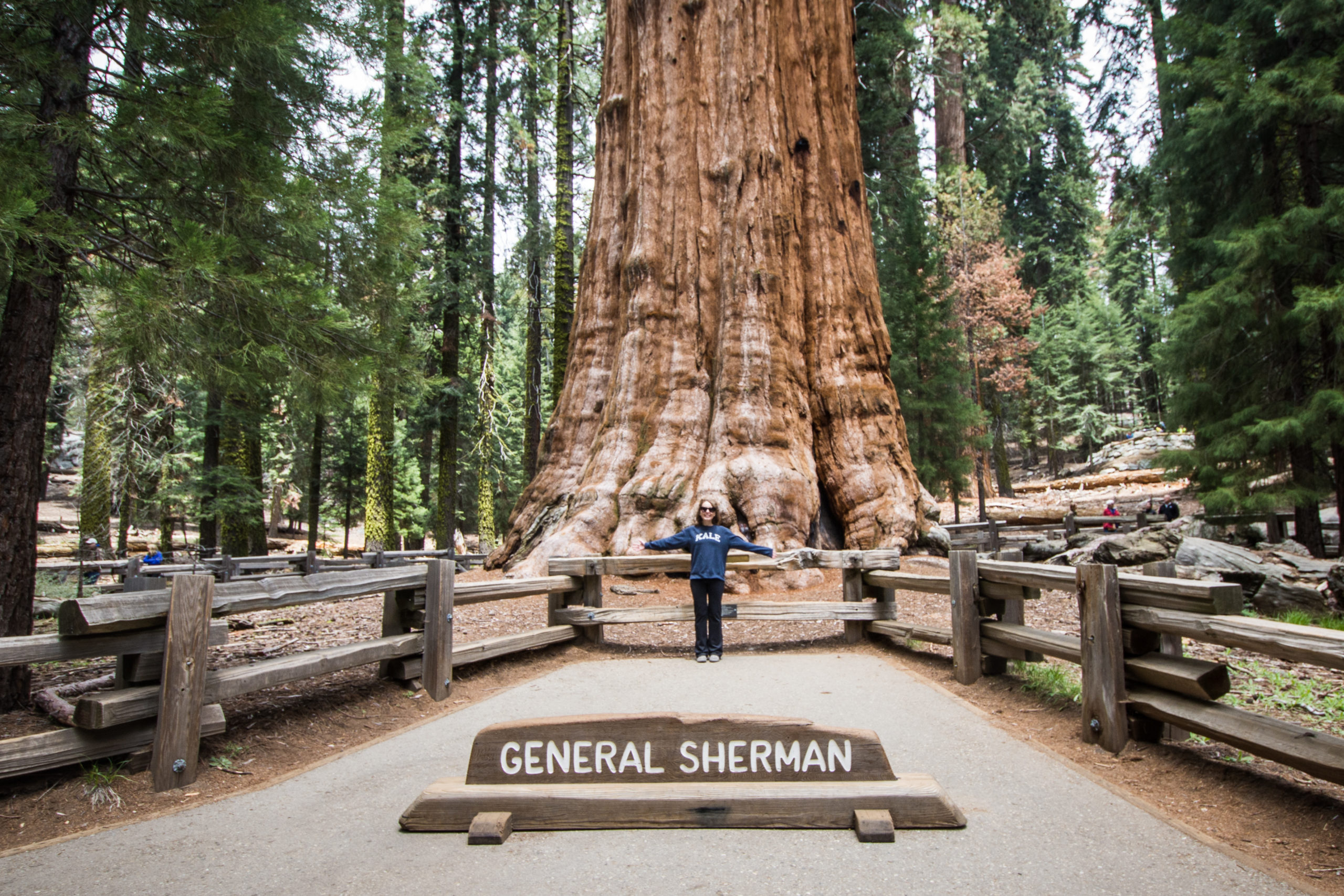 I stumbled across a book review in the Wall Street Journal for a title every tree lover should consider putting on their shelf. The book, “The Journeys of Trees,” is by Zach St. George and the review is by Heller McAlpin.

Writes McAlpin: Trees, although they seem immutably rooted, are resourcefully shifty. Like all other living things, they are capable of movement from one place to another in search of better nourishment or safety. That’s the salient and perhaps surprising takeaway from science reporter Zach St. George’s “The Journeys of Trees,” a deeply researched book that is liable to change your perspective on the magnificent, tall, woody creatures that cover one-third of the Earth’s land.

Of course, trees are not exactly light on their feet. They move at an infinitesimal, glacial pace. “The migration of a forest is just many trees sprouting in the same direction,” Mr. St. George writes. Scientists call this sort of movement dispersal, and track the progress of trees over eons through the study of fossils that ancient forests have left behind. They have learned, for example, that fast-growing metasequoias lived in the Arctic during the temperate mid-Miocene era about 10 million years ago, when Alaska was as warm as New Jersey. That changed in the Pliocene and Pleistocene eras, as vast sheets of ice covered large parts of the world. Asa Gray, a prominent 19th-century American botanist, conjectured that plants were pushed to lower latitudes as the cold advanced, and later pushed northward again as the ice retreated. Among the species that moved south were the sequoias, which put down roots in the Sierra Nevada range.

Click here to read the rest of the review.