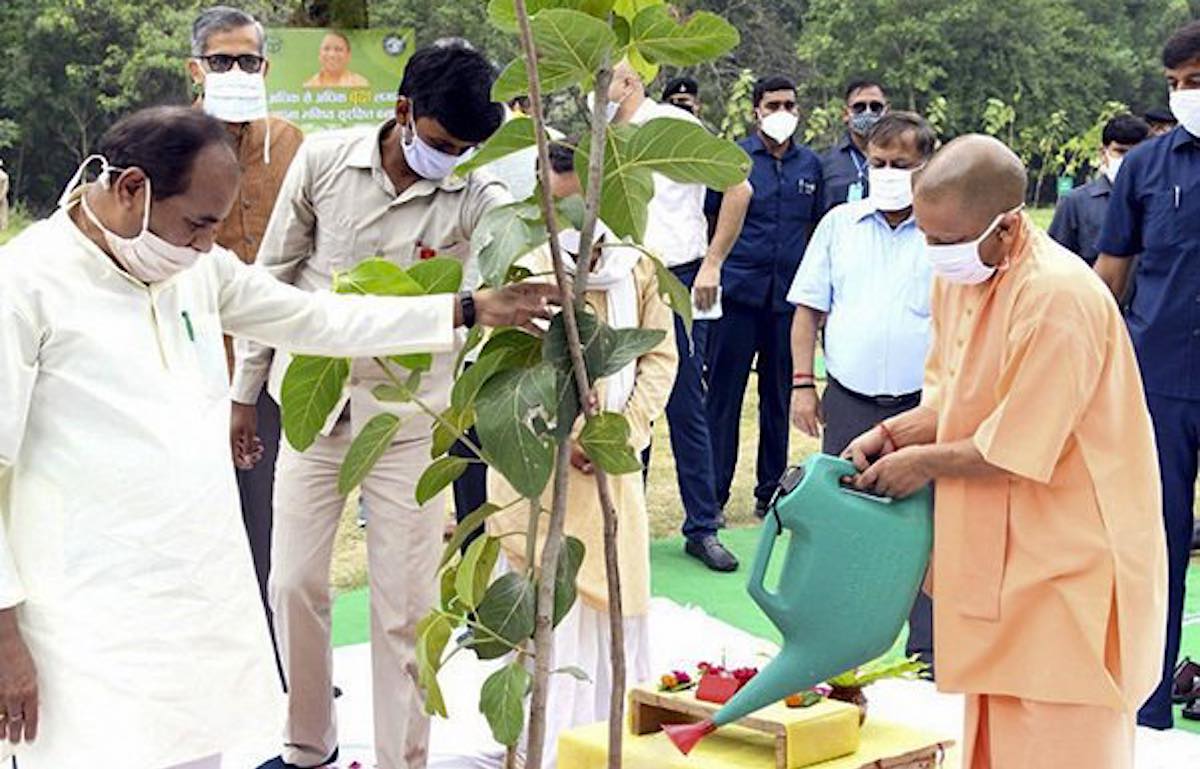 Although the virus has spread fast throughout the country, its threat was not enough to dissuade the government of the most-populous Indian state from conducting a mass tree-planting campaign along the banks of the river Ganges as part of its pledge to shade a third of the nation under tree cover by 2030.

The nation’s target acreage of 235 million acres would represent an area the size of Texas and New Mexico combined.