There are dozens of national champion trees in Virginia, but only one resides in the immediate vicinity of the city of Richmond. Not surprisingly, you can find that tree in Maymont.

This Darlington Oak isn’t just the largest of its kind in America (as measured by a combination of girth, height and crown spread). It also has a quirky backstory. Nine years ago, Rex Springston of the Times-Dispatch, wrote about how this specimen oak was long thought to be a similar-looking laurel oak. Maymont horticulture director Peggy Singlemann questioned that classification and decided to send a branch and some acorns off to the National Arboretum in Washington for further study. The result: The former laurel oak became America’s largest Darlington oak. Click here to read Springston’s story on the tree.

The massive oak isn’t hard to find. As you come down the path from the back side of Maymont’s nature center, go straight, then take a right. The tree is near the intersection of four paths. 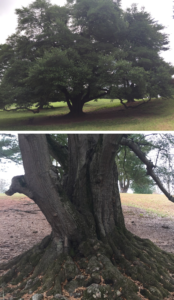 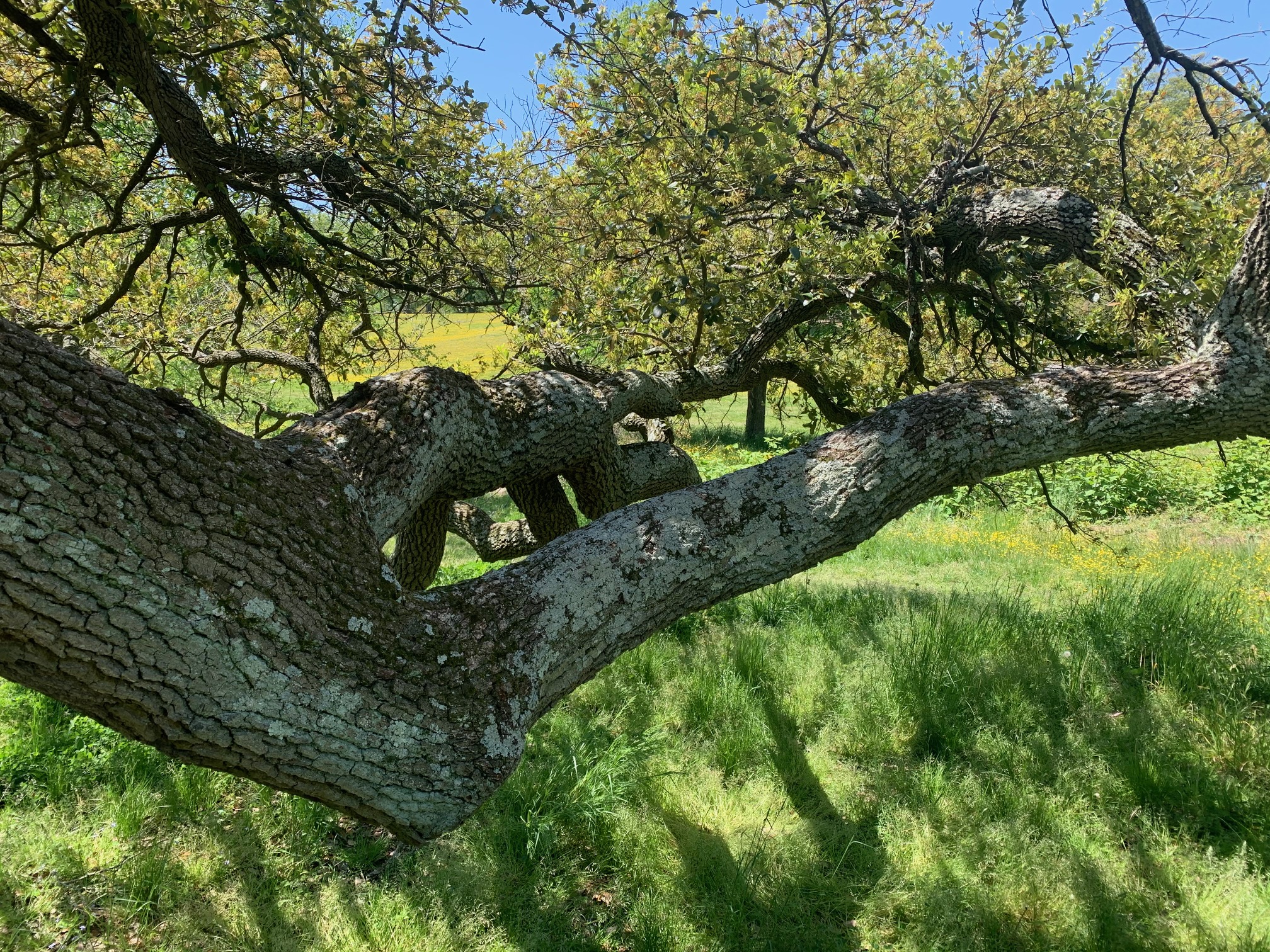